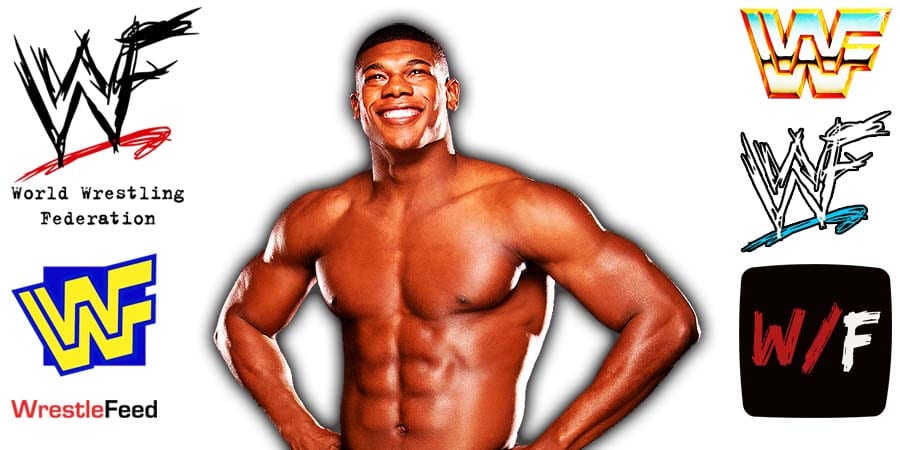 According to PWInsider, former NXT North American Champion Velveteen Dream has been released from the WWE.

He last wrestled on NXT in December 2020.

Dream got a lot of heat from fans last year, after a fan named Josh Fuller accused Dream of sexually harassing him.

In an interview with CBS Sports last year, Triple H said that WWE investigated the accusations against Dream, but didn’t find him guilty.

Josh Fuller then claimed that WWE never contacted him for investigation.