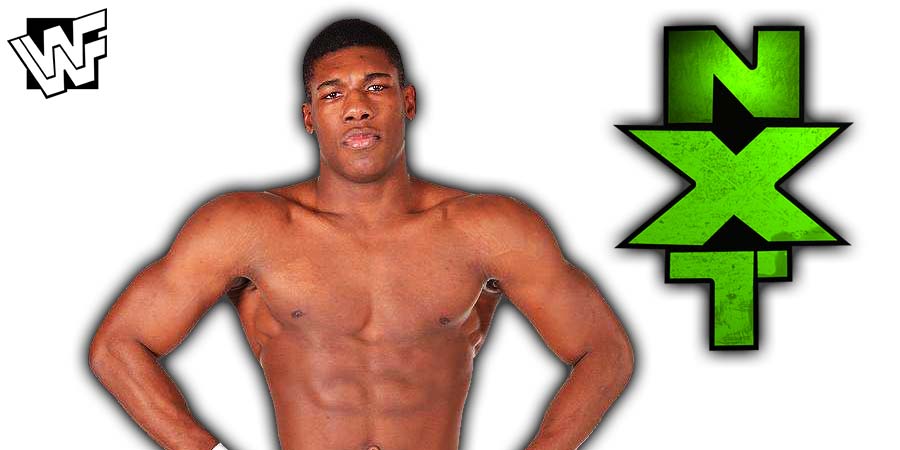 – The Undertaker vs. Who

Many people have been questioning Dream’s return and want WWE to issue a statement on it.

While speaking to CBS Sports, WWE EVP and NXT Head Booker, Triple H, revealed that WWE investigated the accusations against Dream, but didn’t find him guilty.

It should be noted that one of Dream’s accuser, Josh Fuller, claimed that WWE never contacted him for investigation.