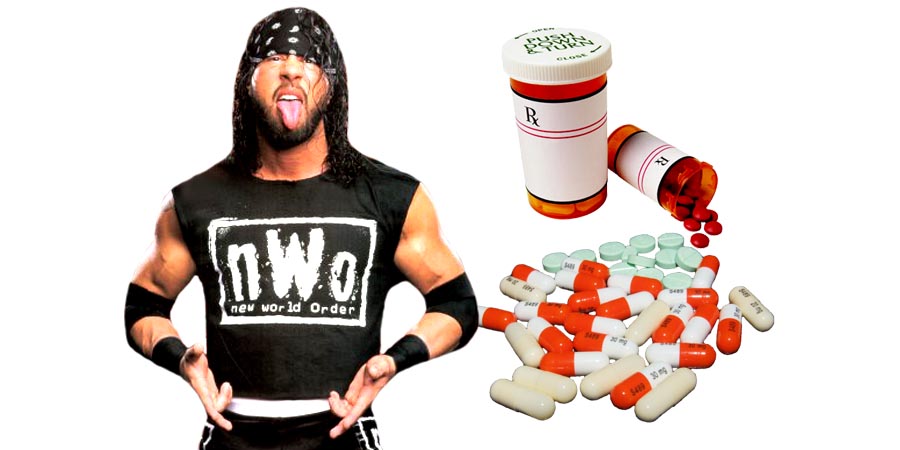 WWF Veteran X-Pac missed a recent IPW event in the United Kingdom which he was scheduled to work. IPW officials issued a statement which read that X-Pac didn’t even take a flight to the country and isn’t in contact.

TMZ Sports is reporting that X-Pac was busted for possession of drugs (meth and marijuana) at the airport and below is what they posted:

“WWF veteran X-Pac was arrested at LAX over the weekend after cops say he tried to carry meth and marijuana through customs.

Law enforcement sources tell us … 44-year-old Sean Waltman was flying out to a wrestling event in the United Kingdom when he was stopped at Customs and officials discovered the drugs.

We’re told airport police were called to the scene and Waltman was arrested on the spot. He was transported to a nearby jail where he was booked for possession of a controlled substance.

To make things worse … during the process, officials noticed an outstanding warrant for Waltman stemming from a prior DUI arrest.

Bail was set at $35k. He’s since been released.

Waltman has struggled with substance abuse in the past — he’s been arrested for drug possession on multiple occasions. He also told Steve Austin he “got real bad” on crystal meth when he first moved out to L.A.

Waltman was also in a prior relationship with Chyna — who died from drugs and alcohol after a battle with substance abuse.

We reached out to X-Pac’s rep who told us the wrestling superstar is “fine” — but didn’t have any other details.”

During an appearance on “The Tomorrow Show with Keven Undergaro”, X-Pac denied any drug use and said the following:

“Nope. I wasn’t using anything. Even my closest friends, I understand if they doubt me. At least in the back of their minds. I get it.”

X-Pac also noted during the interview that multiple WWF Legends reached out to him to find out if he’s doing okay or not:

“Well one of the guys that reached out big time was Sam Roberts…And obviously my dearest friends. A lot of people I haven’t heard from in a long time. And they’re all people I really have a lot of love for… It’s the basic Triple H, Kevin Nash, Scott Hall, Shawn Michaels.”