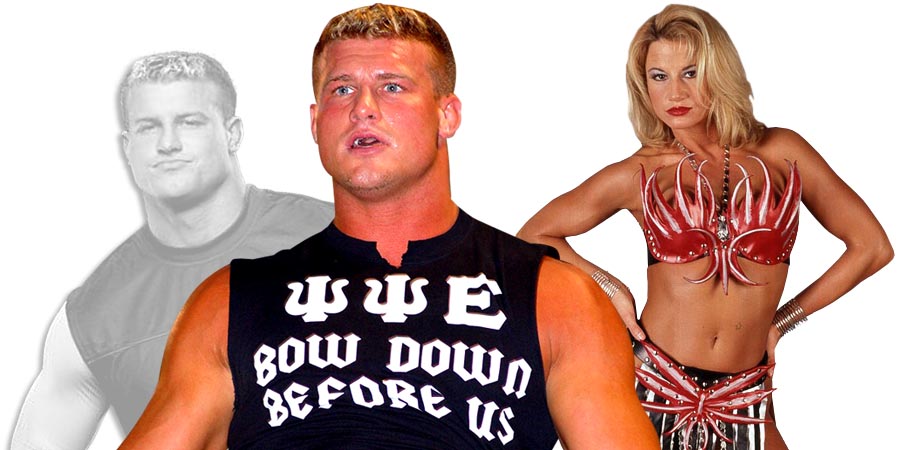 Let’s take a look at the top 10 news stories of the hour from the world of WWE (Universal Title, SmackDown Live, SummerSlam 2017) & Professional Wrestling:

10. How Correct Were The Betting Site Odds For Payback 2017?

Out of the above favorites, only one outcome was wrong – Neville was said to be the favorite to win his match against Austin Aries for the Cruiserweight Championship, but he lost to Aries via DQ (still retained the Title).