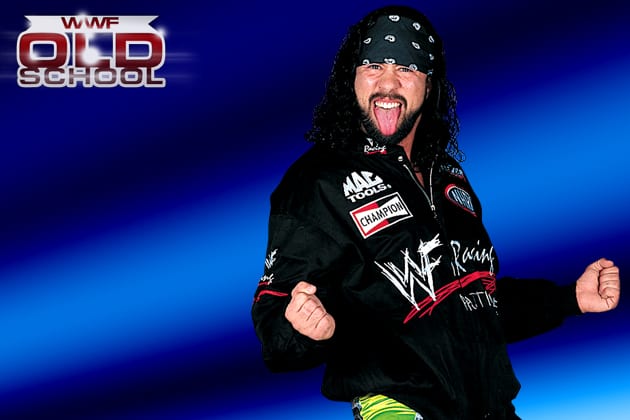 In an interview with Vince Russo, Chyna accused Triple H of assaulting her during their relationship back in the WWF Attitude Era days. As soon as Triple H heard the news, he released a statement from his side which stated that the claims made by Chyna were false. WWF Legend Sean Waltman (a.k.a X-Pac) , who once dated Chyna, said that Chyna told the same Triple H story to him as well but she later revealed that all Triple H did was push her out of the way. Sean also said that he doesn’t want to be involved in any public story with Chyna. Waltman also said that a lot of things Chyna said about him publicly weren’t true as well. He also revealed that Chyna wrote a false story in her autobiography, where it said that she was raped during her college days.