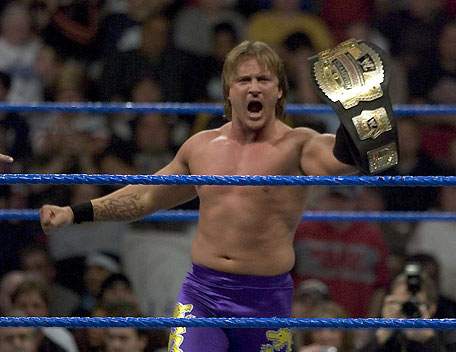 Former WWE, WCW, ECW & TNA star Kid Kash announced on twitter that he will be retiring from active in-ring competition this year. He became a pro-wrestler in 1990 and got his first major kick when debuted in ECW in late 1996.

Kash is happen to end his 20+ year career on his own terms and will be working one final match this year. Below are a couple of tweets from his twitter account.

It's official, 2015 will be my last year as an active pro wrestler.

From ECW, WCW, TNA all the way to WWE and all the titles in between its been a fucking blast. Now time to kick some ass one last time.