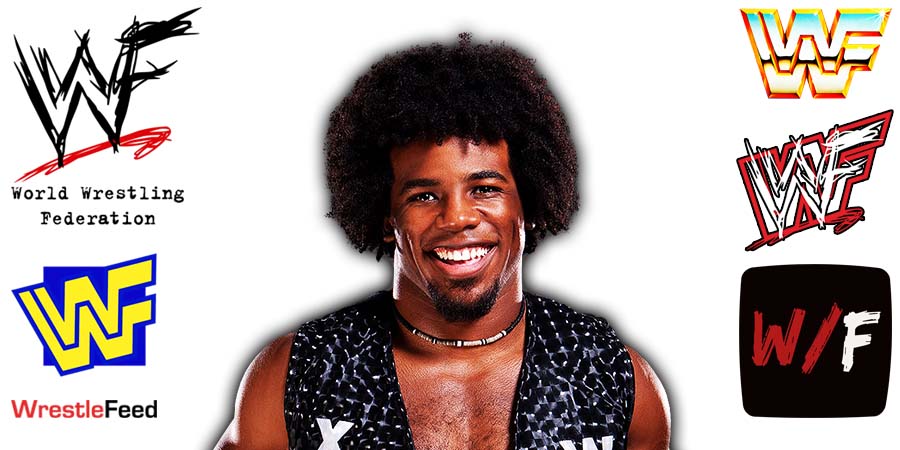 While Woods didn’t pin Reigns, he still got a win over The Head Of The Table.

With this win, Woods has become the 1st man to have a win over Roman in a singles match since the beginning of his Tribal Chief gimmick (which began in August 2020).

Reigns didn’t pick up the win against Woods, but still left with Woods’ King Of The Ring crown.