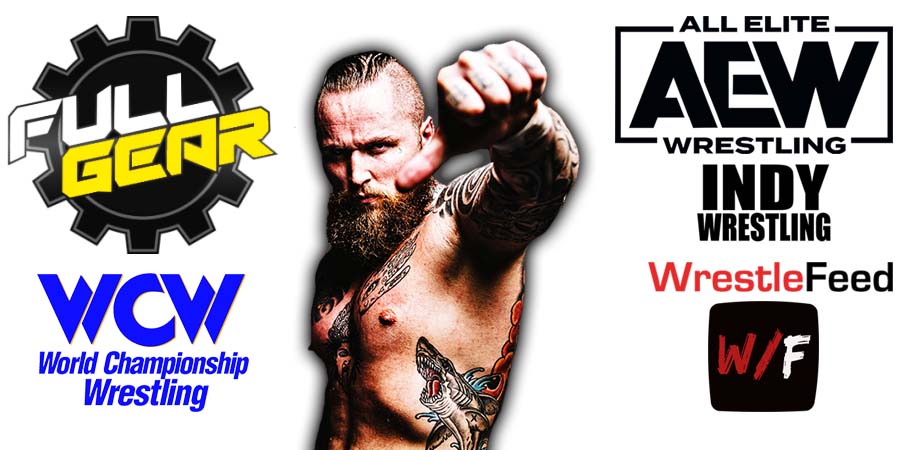 According to PWInsider, Eddie and Malakai were scheduled to appear at the Big Event convention in New York City today, but they didn’t appear.

The reason given for their absence was that both of them suffered injuries at Full Gear.

No other information is available as of this writing. We’ll keep you updated here on WWFOldSchool.com and on our WrestleFeed App.