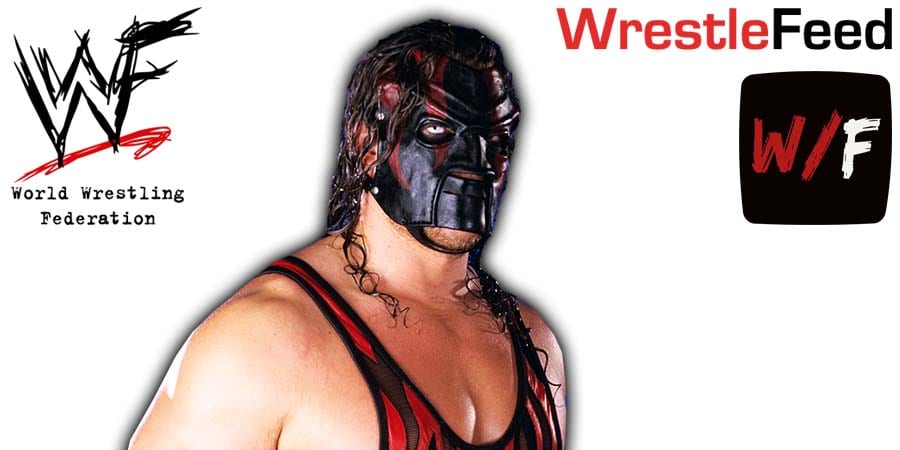 • “You literal piece of sh*t” – IMPACT Wrestling Star To Kane Regarding The Roe v. Wade Verdict

After reading what Kane had to say, IMPACT Wrestling star Rosemary replied:

“You literal piece of sh*t.”

Jim Cornette & Michael Hayes Go At It On The Mic

The Fabulous Freebirds vs. The Midnight Express