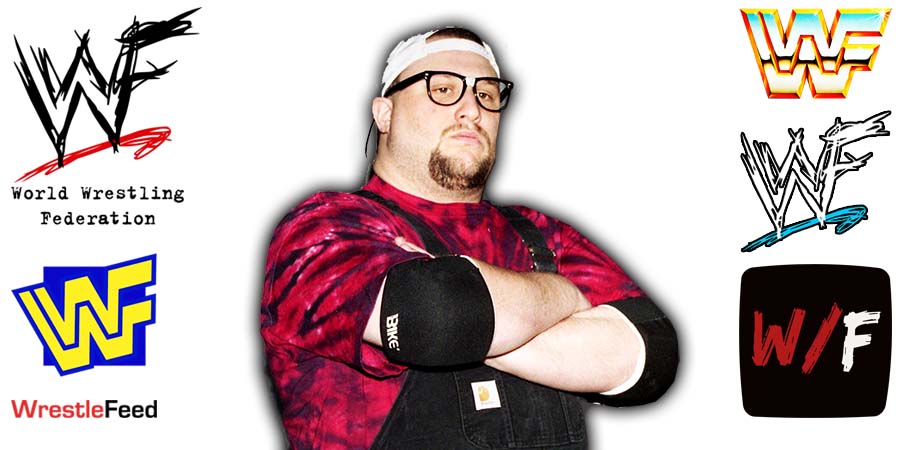 • “You talk sh*t about my husband, that bothers me more” – Renee Young On Bubba Ray Dudley’s Comments

On Busted Open Radio, WWE Hall Of Famer Bubba Ray Dudley (aka Bully Ray) addressed Moxley’s return and said Moxley should’ve apologized to the fans for being away.

This resulted in Bubba getting heat from fans and multiple wrestling stars (tap here to read).

The fans in attendance at a recent GCW event started a “f**k Bully Ray” chant while Moxley was in the ring.

Moxley’s wife Renee Paquette (fka Renee Young in WWE) talked about this situation on her ‘Throwing Down’ radio show and said the following:

“I hate even having to talk about this because it’s stupid and annoying. I don’t even want to pay it any more attention.

The whole thing with Bully Ray, I saw it all over my Twitter and was like, ‘do I even want to address this?’

To be on the receiving end of it, sucks. I have not talked to him since this has all gone down. He certainly has my phone number and my husband’s phone number. He was at the Northeast Wrestling (event) over the weekend with [Jon Moxley]. It sucks.”

WCW This Week: The Young Pistols