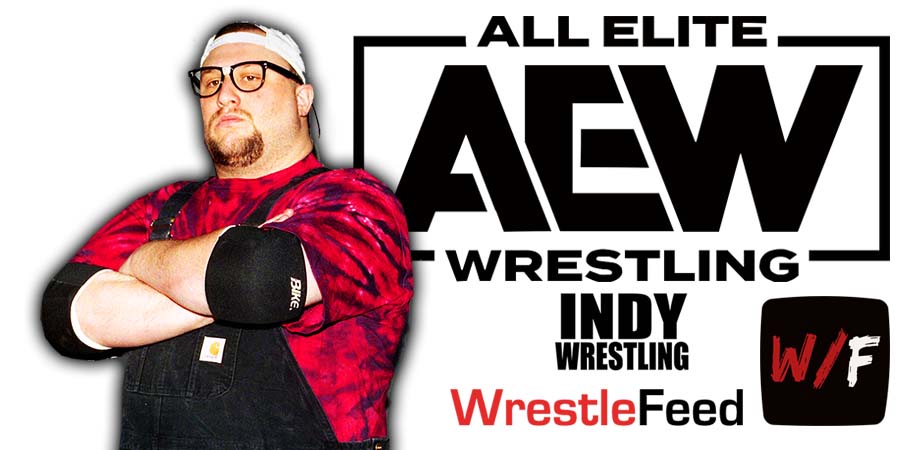 He returned on this week’s episode of AEW Dynamite and looked healthy.

“They came out with a bang, people were ready for it and Moxley said what he needed to say. However, I would have liked to have heard just a little bit of accountability from Jon.

What about the fans that bought tickets to see AEW and Jon Moxley while Jon was away taking care of his problems? I’m very happy that he left and took care of his problem. And he looked incredibly healthy. And I love everything that he said.

I just would have loved to have heard a little bit of accountability. I don’t know if I’m sorry is necessarily the right word but maybe endear yourself a little bit to the crowd if you felt you let them down.

This is coming from me, the hard a$$ of all hard a$$es. Personally, if it was me in the same situation, the first thing I would have said is ‘guys, I’m sorry if I let you down’. I think that would have been the proper thing to do.”

Bubba got a lot of heat from multiple wrestling stars for these comments. You can check them out below:

Mick Foley: Jon Moxley doesn’t need to apologize to anyone. Just my opinion.

Paige: Hey guys. Fyi if you have to take time off to better yourself for very important health reasons. Please make sure you apologize to Bubba for the time off. There’s a reason everyone prefers Devon. What an awful awful thing to say.

Mark Henry: He didn’t owe anybody an apology. I saw that Bully was trending because he thought that Moxley owed an apology. To that, I have to say that I have to 100% disagree. It was a personal issue and he handled that situation at home.