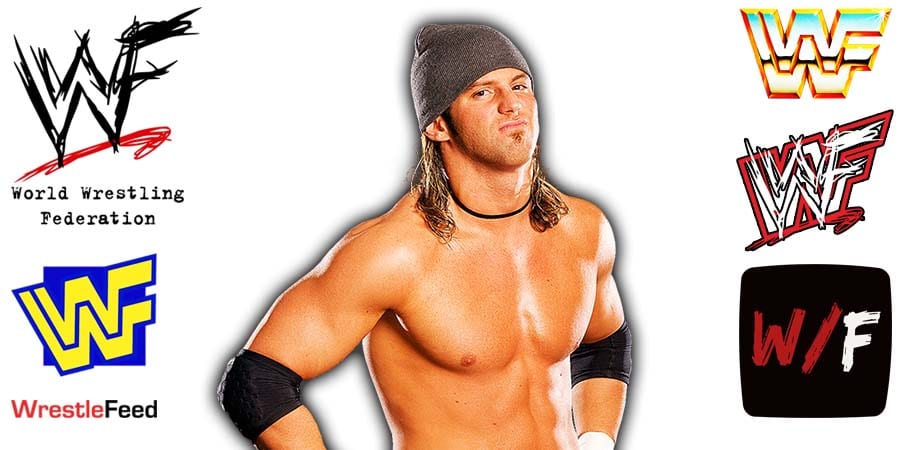 Matt Cardona (fka Zack Ryder) was released from WWE on April 15, 2020. This ended his 15 year run with the company.

Below are his accomplishments in WWE:

Since then, he has become a top star on the indy wrestling scene, especially in Game Changer Wrestling.

At the recent GCW PPV, he defeated AEW wrestler Joey Janela. After that, WWE Hall Of Famer X-Pac saved Janela by attacking Cardona.

After this event, he took a shot at WWE by posting the following about his and Curt Hawkins’ WWE release:

“Man. I really wish we didn’t get fired. We could have been chasing around that 24/7 title right now. 🙄 “

His biggest moment came in 1987 when he “passed the torch” to Hulk Hogan in the legendary main event of WWF WrestleMania III. Hogan bodyslamming him is still referred to as “the slam heard around the world”.