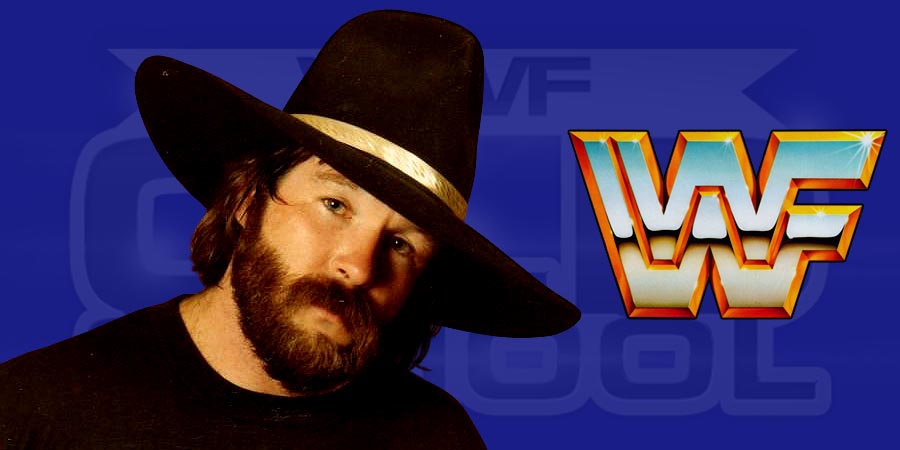 – During an episode of RAW in December of 2014, Jack Swagger’s Manager Zeb Colter’s leg was “broken” (Kayfabe Injury) by Rusev as part of the Storyline. That way Zeb Colter was written off of Television for an unknown amount of time. After doing some research, we can confirm now, that he is indeed still with under WWE Contract. He is officially still “recovering from surgery”, but in reality WWE just waits, till the creative department has something new for him. With Jack Swagger basically being used as a Jobber / undercard talent these days, it’s most likely that after his return, Zeb won’t be back as his manager, but in a different capacity.

– As we noted earlier, former TNA World Heavyweight Champion James Storm made his WWE debut at last night’s NXT tapings. He defeated Danny Burch in a short match by hitting the Eye of the Storm. He worked the match as a babyface. Nia Jax made her debut as well. Also, Apollo Crews became the #1 contender for the NXT Championship by winning the #1 Contender’s Battle Royal.

Below is a what James Storm tweeted regarding his NXT debut:

Thanks JR. Like you said, take the opportunity and run with it. https://t.co/f7jiCnGsfE

Heading back home to nashvegas. Thanks to @WWENXT ,the fans and @TripleH for a great time. See everyone again real soon. #SAYDL