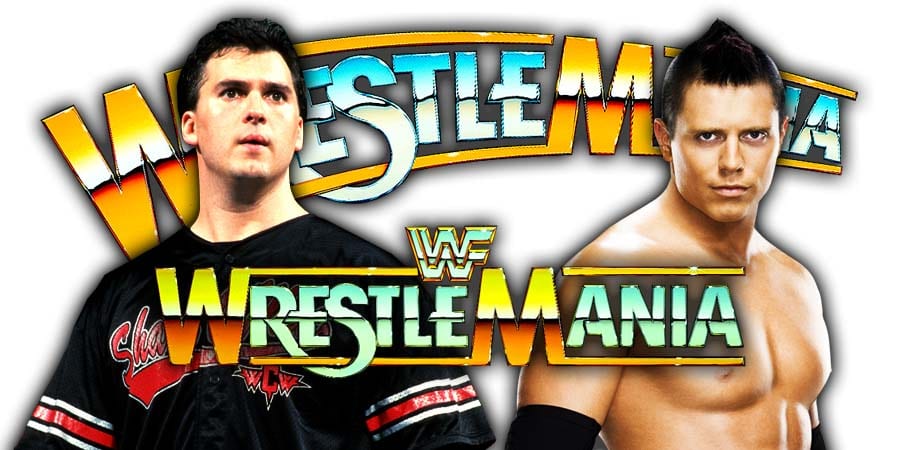 Over the years Steamboat wrestled in quite a few of what are now considered to be among the best matches in wrestling history, against opponents like “The Macho Man” Randy Savage, “The Nature Boy” Ric Flair & “Ravishing” Rick Rude.

We are on the Road to WrestleMania 35 and are just over a month away from the Show of Shows.

WWE has officially confirmed only two matches for WrestleMania 35 so far – RAW Women’s Championship match (which will eventually be changed with the addition of Becky Lynch) and the Universal Championship match.

It should be noted that Cena’s match could get changed, as he won’t be able to appear on WWE programming until the WrestleMania 35 week itself (as he’s filming a movie) and there have also been rumors that he could face Kurt Angle in Angle’s retirement match.