Calling himself “Gargantua”, German wrestler & actor Kurt Zehe first competed in a Professional Wrestling Ring in 1939, before he was forced to serve in the German Military during World War 2. After the War was over, Zehe returned to Pro-Wrestling from 1946 until 1953, most notably losing to world famous Boxer Primo Carnera. 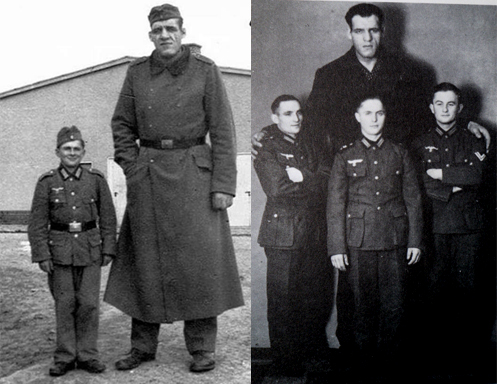