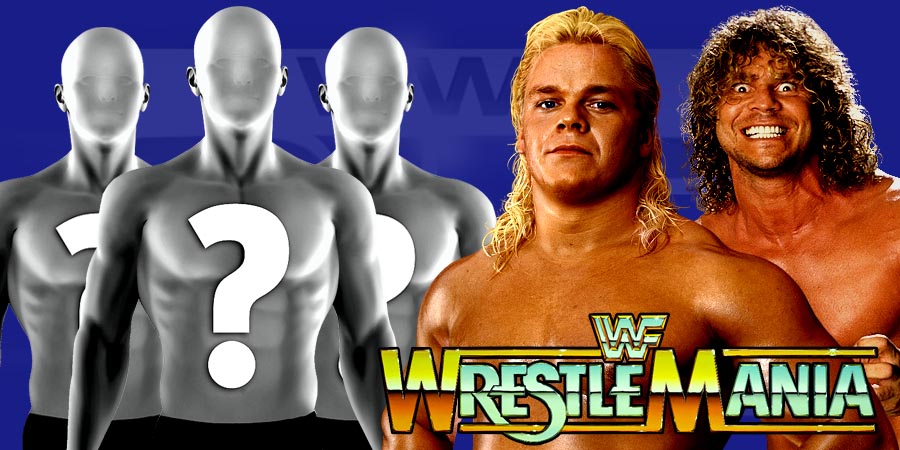 In this Top 10 List we are having a look at those Professional Wrestling Superstars, Veterans and Legends, who never had a match on the biggest stage of them all.

We have listed those, who for whatever reason never wrestled at WrestleMania before:

The former governor of Minnesota has never wrestled a match at WrestleMania.

Ventura retired in 1984 due to blood clots in his lungs, but returned to the ring in early 1985 and could have easily had a match during the very first WrestleMania, but for some reason it didn’t happen.

Who should have been Ventura’s WrestleMania I opponent? Probably Hillbilly Jim?

Okay you got us, we’re not really serious with this one … or are we? haha

Eventho it’s indeed more of a joke, or a comedy entry into our list, there would have been easy ways to include him in several WrestleManias.

How they didn’t use him in any of these matches is beyond me.

WWF/WCW/ECW Veteran Shane Douglas never had the chance to wrestle at WrestleMania.

He was around in 1990-1991, and even appeared as an entrant in the 1991 Royal Rumble match but was not booked for the next PPV, which was WrestleMania VII.