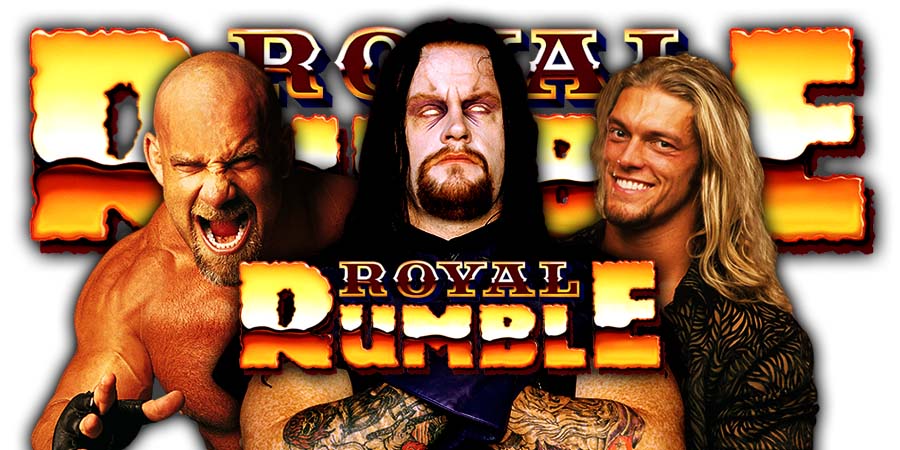 A new year has started, which means the build-up towards the most exciting season in WWE has started.

The first pay-per-view of 2020, and also the first of the “Big 4” line-up of WWE, Royal Rumble is less than a month away.

The most interesting aspect of the Royal Rumble match is that it’s completely unpredictable. You never know who’s gonna come out to the ring. So in this article, let’s take a look at 11 returns we could see in the Royal Rumble 2020 matches this year. 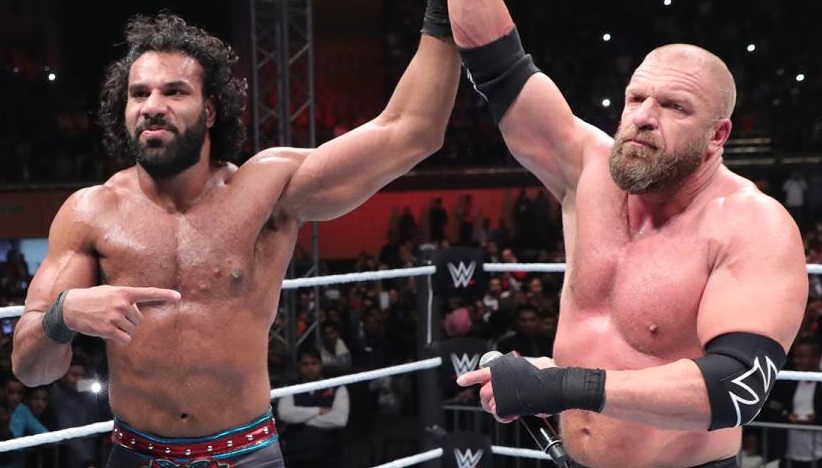 “The Modern Day Maharaja” has been away from the ring due to a knee injury. Jinder Mahal had to undergo surgery and is currently recovering. He said that that he would be returning “not until the new year at earliest.”

He has hinted his return on Instagram a couple of times over the past few months.

As the new year has commenced, Mahal’s return to the ring looks very close. With the Royal Rumble coming in less than 3 weeks, there’s a possibility that he makes his return in the Royal Rumble match.

Mahal was last seen in the ring against Mustafa Ali at a house show on June 15 in Denver, Colorado. His last pay-per-view appearance was at WWE Super ShowDown in Saudi Arabia, and his next one may be at the end of this month at Royal Rumble. 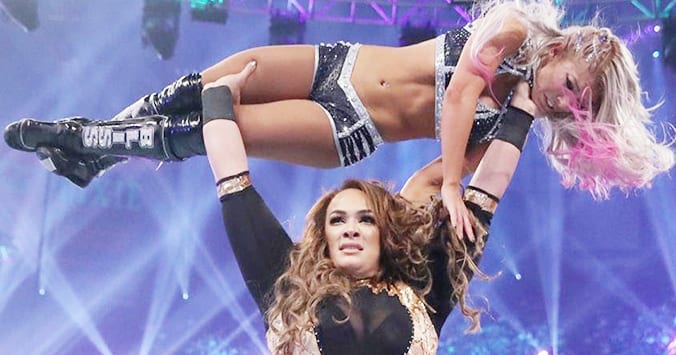 Nia Jax has been out of action since her last match at WrestleMania 35 back in April. The last time she competed in a ring was alongside Tamina in the Fatal-4-Way match for the WWE Women’s Tag Team Championship, which the duo lost.

Since then, Jax has been out of action due to ACL Tears in both her knees. She underwent surgery and is now close to her in-ring return. Ryan Satin reported that her return date is close and Sean Ross Sapp of Fightful also reported that WWE has her on their return list for January.

She looks in good shape and has also been training at the WWE Performance Center in Orlando.

Testing out the new knees ?!