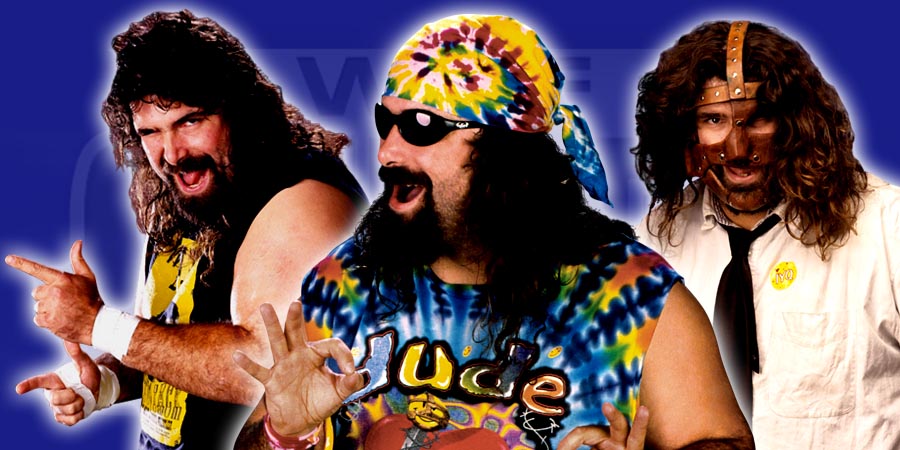 WWE Hall of Famer “Hardcore Legend” Mick Foley had a long illustrious career from 1986 until he finally (officially) retired from in-ring competition in 2010.

WWFOldSchool.com lists the Highlights of his Professional Wrestling career:

Even though Cactus Jack lost this Texas Death Match against Big Van Vader after Vader’s manager “Handsome” Harley Race interfered, this is still considered as one of the most brutal matches in WCW World Championship Wrestling History.

As many other Professional Wrestlers before him, Mick Foley didn’t stay retired after retiring in 2000, and 9 years later he proved to the Wrestling world that he can still go, when he beat Sting inside the ‘6 sides of steel’ cage, to add yet another World Heavyweight Championship to his résumé, this time the TNA version of it.

This marks the last run of one iconic Superstar, who always proved to his fans, that he’s called “The Hardcore Legend” for a reason.