With WrestleMania just around the corner, people are wondering if they’ll see their favorite wrestlers in the main event or not, how many Legends will wrestle at the event, and how many matches will it feature.

Well, this year’s show is stacked up as the following matches are rumored for the event:

12. WWE Tag Team Championship: Cesaro & Tyson Kidd vs. The Usos vs. The Ascension 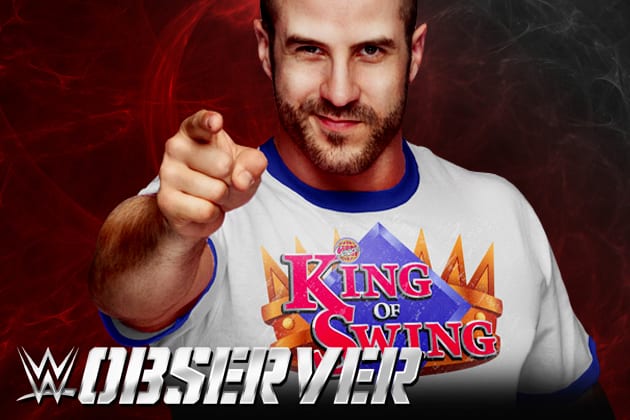 Last week, the team of Cesaro & Tyson Kidd gave themselves an unofficial name, The Brass Ring Club. According to reports, this happened after WWE officials told them to think about their team name. This is apparently a part of a big push that they are getting, that’s the reason why they were told to come up with ideas of their own, and Triple H likely gave the approval for a push & is reportedly high on the team of Kidd & Cesaro.

As a part of this push, Cesaro and Kidd are expected to win the WWE Tag Team Titles before WrestleMania 31, likely at the Fastlane pay-per-view.

With that being said, The Usos are scheduled to get their rematch at WrestleMania and that match will likely involve The Ascension as well, given the fact that they are being heavily pushed and will definitely feature in a WrestleMania match. 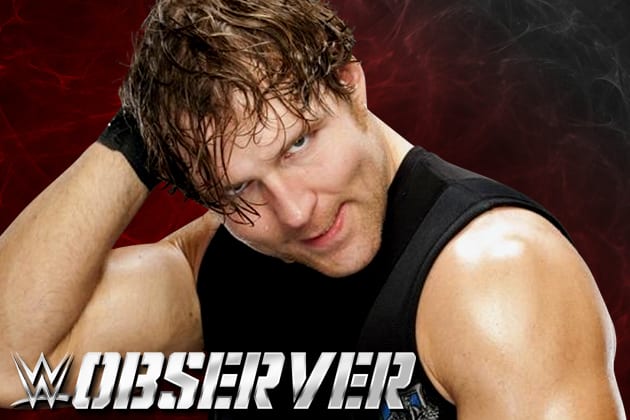 Last week, Dean Ambrose layed out a challenge to the Intercontinental Champion Bad News Barrett, and according to reports, they might battle it out for the title at the Fastlane pay-per-view.

Well, the only thing that I can say is this feud might help in getting the prestige of the Intercontinental Championship back!