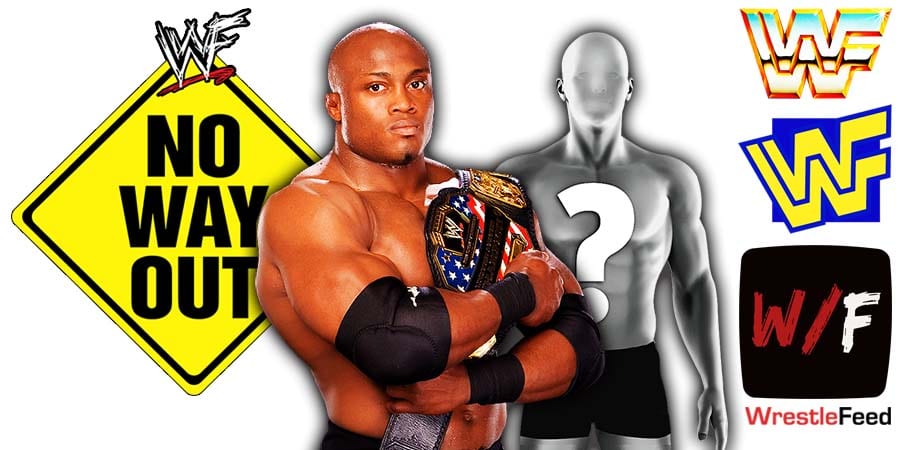 Elimination Chamber 2022 will be the last premium live event before WrestleMania 38. It will take place in Saudi Arabia on February 19.

WWE made the following announcement regarding the Chamber match:

Bobby Lashley to defend the WWE Championship inside the Elimination Chamber

“After conquering Brock Lesnar to reclaim the WWE Championship in an epic showdown at Royal Rumble, “The All Mighty” Bobby Lashley will now defend his title against five elite challengers inside the career-altering Elimination Chamber when the Premium Live Event emanates from the world’s largest pillarless superdome in Jeddah on Saturday, Feb.19.”

More information regarding this match will be made on tonight’s RAW.

When Ted Turner realized that the giant wasn’t gonna make it in the NBA for the Atlanta Hawks, he offered him the proper training to become a Professional Wrestler.

El Gigante then went on to work for World Championship Wrestling from May 1990 until January 1992, before joining the World Wrestling Federation in January 1993.

His proudest moment was showing up uninvited during the 1993 Royal Rumble match and eliminating The Undertaker.

After the Taker rivalry ended at SummerSlam, they tried to turn him babyface (similar to what they did with André after the WrestleMania VI match), but for whatever reason didn’t renew his contract when the old one expired in October 1993.