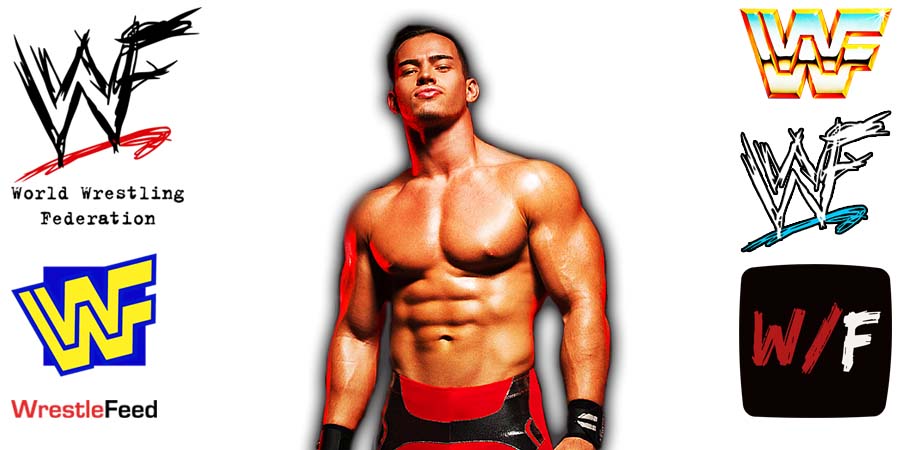 He tried to cash-in during the main events of SummerSlam and Clash At The Castle, but failed to do so.

According to Wrestlevotes, WWE is discussing a 1st time ever idea for Theory’s cash-in:

“There is an idea that he is the first guy to wait a full year, like the day of or, let’s say, the night of Money in the Bank next year.

The tagline of the event was “Chamber of Horrors”.