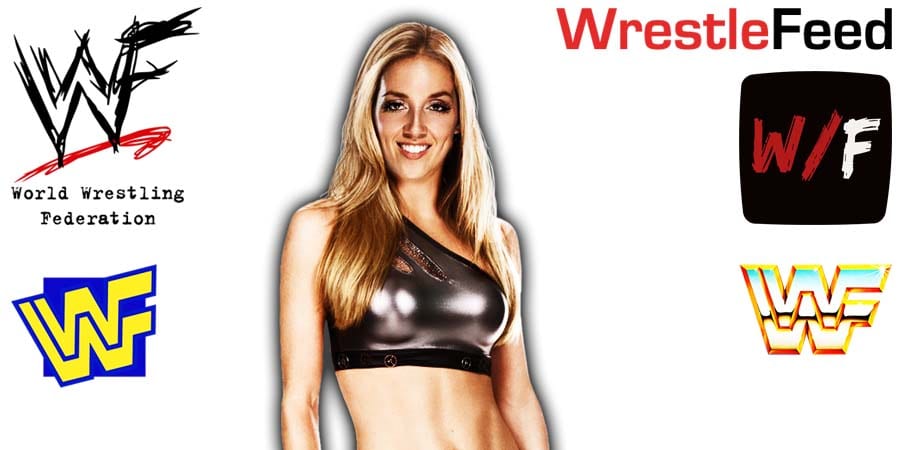 Former WWE Intercontinental Champion Zack Ryder, who currently wrestles for IMPACT Wrestling (fka TNA) under his real name Matt Cardona, and his girlfriend Chelsea Green (who got released from WWE earlier this year) will get married on New Year’s Eve.

Chelsea announced the following on a recent episode of her podcast:

I’ve got my 3 cats, I have my 2 dogs, we have our house with a pool. I feel like we’re good. I’m happy, but I will say, once I met Matt, and I knew that was going to be the guy I was going to be with the rest of my life, I was ready to marry him. It’s been weird.

Finally, we got the go ahead that Canada is opening back up. The borders are opening, and we’re able to go back and forth without quarantining for two weeks, which means that I can have my wedding. My family can come into town, and not have to go back to Canada and quarantine, all the good stuff. I’m so excited to be sharing a couple of my wedding details.

Although I want to keep it a little bit secret, and a little bit private, it feels like I’m not being transparent if I don’t share the biggest thing I got going on in my life right now. Aside from being a free agent in a week or two, this is huge. I won’t tell you where we’re getting married right now, but I will tell you that we are getting married on New Year’s Eve. I’m so excited.”

The 2 former WWE Superstars have been dating since early 2017 and announced their engagement in 2019.