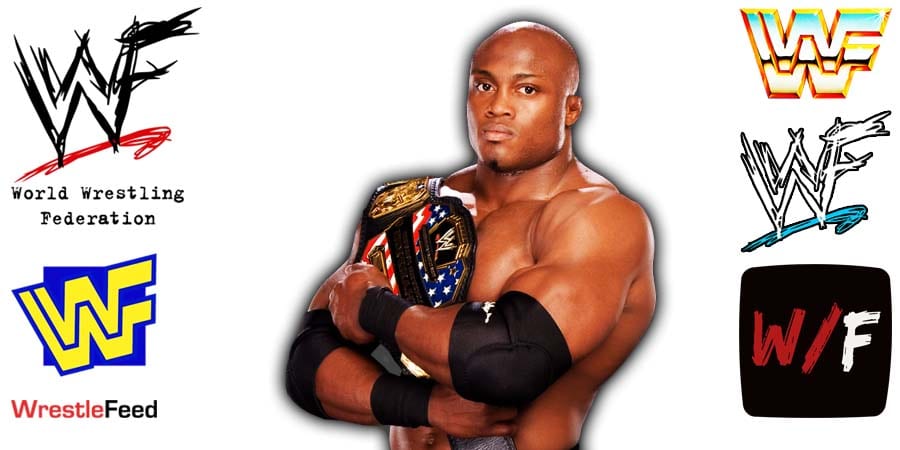 With this Title win, Lashley became the 5th oldest WWF/E Champion in history.

Here’s the list of the 5 oldest men to win the WWF/E Championship:

Also, on the list of wrestlers that took the shortest time to go from a mid-card Title to World Title, Lashley is only behind WWE Hall of Famer Ultimate Warrior.

Also Read: Bobby Lashley On Who He Originally Wanted In The Hurt Business

On this day in 1989, we lost Old School Wrestling Promoter Paul Boesch at the age of 76 due to a heart attack.