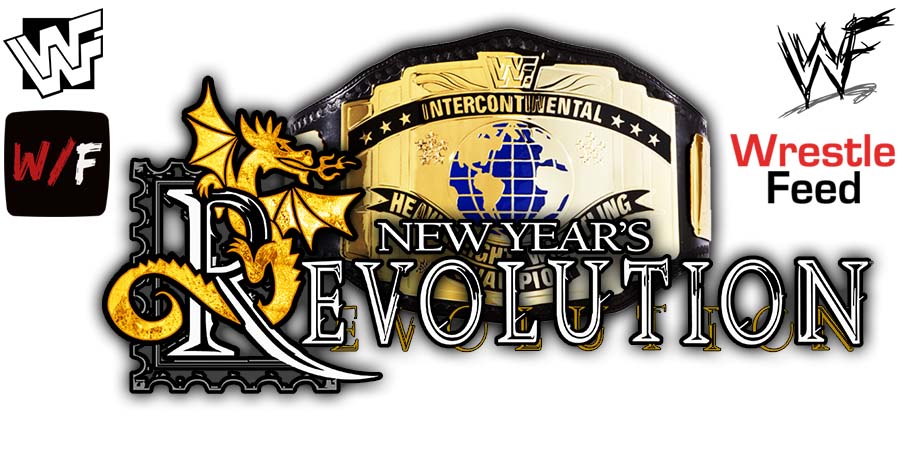 On last night’s episode of SmackDown, Drew McIntyre vs. Madcap Moss was made official for the WWE Day 1 PPV.

As we noted earlier, Sami Zayn won the Gauntlet match during next week’s SmackDown tapings (tap here to read the complete spoilers) to become the #1 contender for the Intercontinental Championship.

He will now face Shinsuke Nakamura for the Title at the WWE Day 1 PPV.

Below is the updated match-card for the January 1 pay-per-view:

Over the years, RVD won World Titles in both WWE and TNA (Total Nonstop Action).