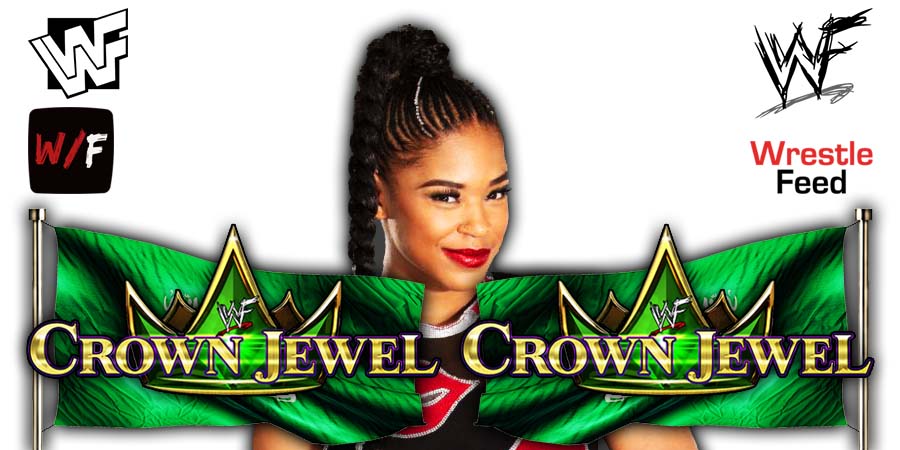 A total of 7 matches have now been confirmed for WWE Crown Jewel 2022.

This resulted in Butch & Ridge earning a Tag Team Title match against The Usos at Crown Jewel.

Also, it was announced that Bianca Belair will defend her RAW Women’s Title against Bayley in a Last Woman Standing match in Saudi Arabia.

Below is the updated match-card for the WWE Crown Jewel 2022 premium live event, which will take place on November 5th: