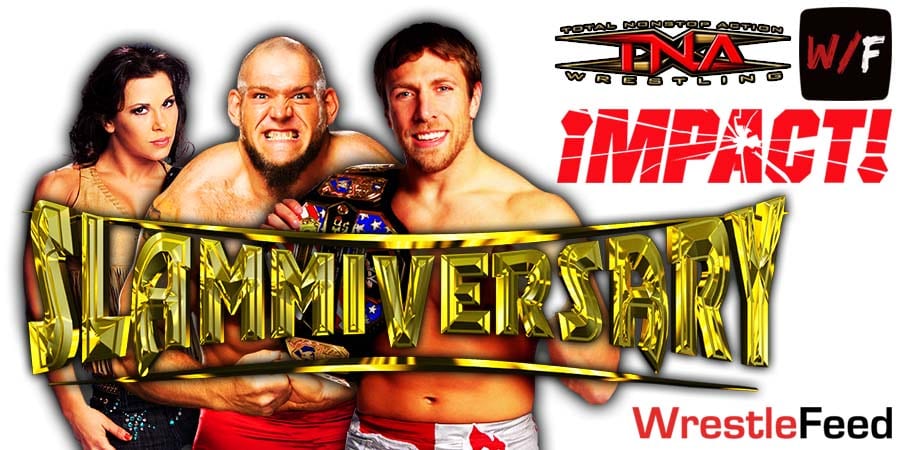 As we have noted before, Impact Wrestling has been teasing the returns/debuts of multiple released WWE wrestlers at next month’s Slammiversary 2021 pay-per-view.

Some of the names that Impact teased were:

– Samoa Joe (he already returned to WWE on their NXT brand, so we can rule him out)

According to Fightful Select, two surprise appearances are scheduled to take place at Slammiversary – one will be a former WWE wrestler and the other is already signed to a wrestling company.

The already signed one could be Mickie James, as she’s with the NWA now. She recently announced her in-ring return.

Also Read: Current Champion On Why He Left Impact Wrestling To Sign With WWE

After a successful pro wrestling career during the 60s, 70s & early 80s, where he wrestled for several territories, J.J. Dillon became the manager of the famous “4 Horsemen” stable, a role most old school wrestling fans still remember him for.

Between 1989 and 1997, Dillon worked an office job for the rival World Wrestling Federation, before he returned to Ted Turner’s World Championship Wrestling as the on-screen commissioner.

In 2012, he was inducted into the WWE Hall of Fame alongside other Horsemen members.