– The Beverly Brothers vs. The Bushwhackers

– The Big Bossman vs. Glen Ruth

– The Ultimate Warrior vs. Brian Knobbs 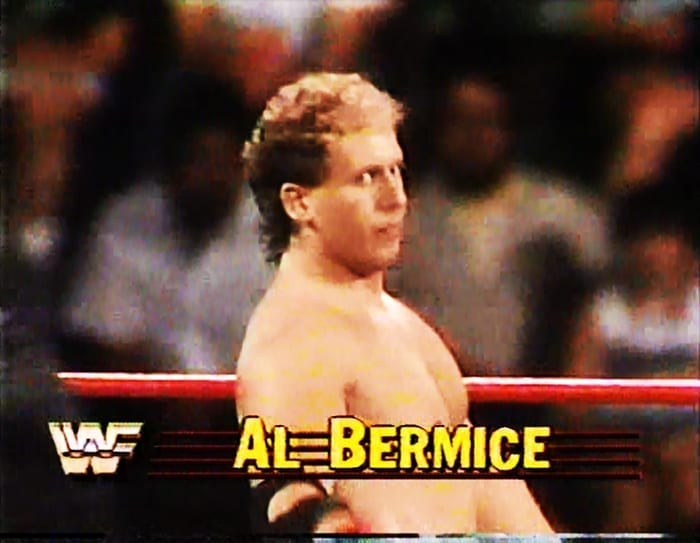 On tonight’s episode of RAW, Kevin Owens returned with an edition of The KO Show.

The interview segment turned into a brawl when Apollo Crews returned and attacked Andrade. This led to a tag team match.

The team of Crews & Owens defeated the team of Andrade & Garza after Crews pinned Garza. Theory accidentally hit Garza, which resulted in his stable members losing. Andrade & Garza turned on Theory after the match and attacked him.

The next match was Aleister Black vs. Murphy. Seth Rollins was ringside and he managed to get Theory (who was still laid out at ringside) under his wing and told him to attack Black.

Theory & Murphy then doubled teamed on Black and the match ended in a DQ. Theory then delivered his finishing move, The ATL, on Black.

Rollins then hugged Theory and the segment ended.