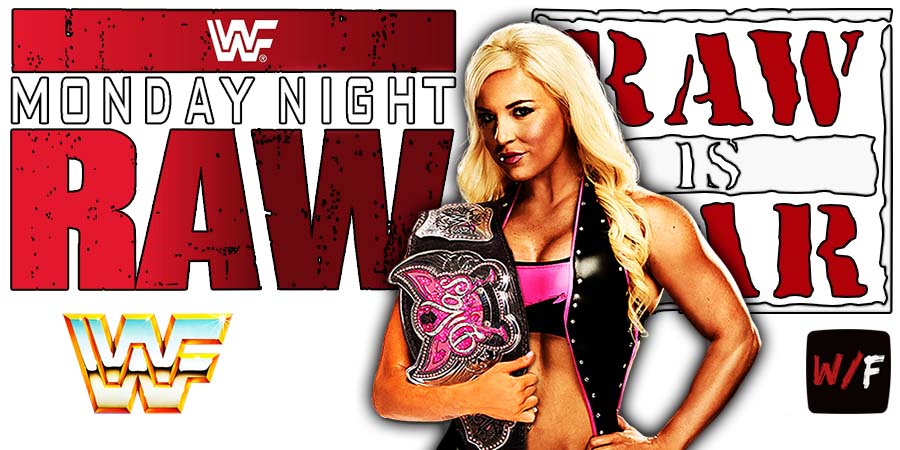 With these titles changes, Zelina and Dana won their 1st ever Titles in WWE.

Carmella has held the SmackDown Women’s Title and 24/7 Title before, while Cedric Alexander has been RAW Tag Team Champion and Cruiserweight Champion before.

Tap here to read the complete results from RAW.

Also Read: Former WWE Wrestler Says He Would Have Laid Out The Fan Who Attacked Seth Rollins

On this day in Pro Wrestling history on November 22, 2009, World Wrestling Entertainment aired ‘WWE Survivor Series 2009’ LIVE on PPV from the Verizon Center in Washington, D.C..