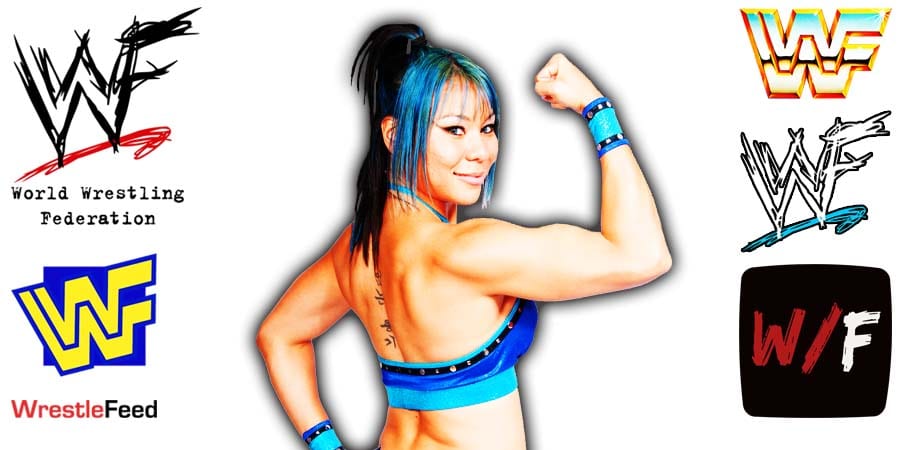 • 2 WWE Wrestlers Get Their Old Names Back

According to PWInsider, former RETRIBUTION members Reckoning and Slapjack have gotten their old names back – Mia Yim and Shane Thorne.

While they will be using their old personas again, there’s no word yet on when they’ll return to WWE TV again.

There were reports that Shane & Mia were moving to SmackDown, but that hasn’t happened yet.

There were reports of Mia’s SmackDown debut against Carmella (first on the Throwback edition of SmackDown and then on the go-home SmackDown for WrestleMania Backlash), but that didn’t happen either.

Shane recently competed in a dark match before SmackDown on June 25th, which was against NXT Champion Karrion Kross. This match took place in front of WWE Officials, who were there to see Kross’ work.

Also Read: Sonya Deville Could Make Her In-Ring Return This Sunday At Money In The Bank 2021

This was the 8th edition of WCW’s annual The Great American Bash, although the 1986 & 1987 Great American Bash events were actually tours of several shows with the best matches making it to the VHS, that made them being presented like 1 big event in both years, even though they weren’t.

The 1992 Bash featured a tournament for the NWA World Tag Team Championship.