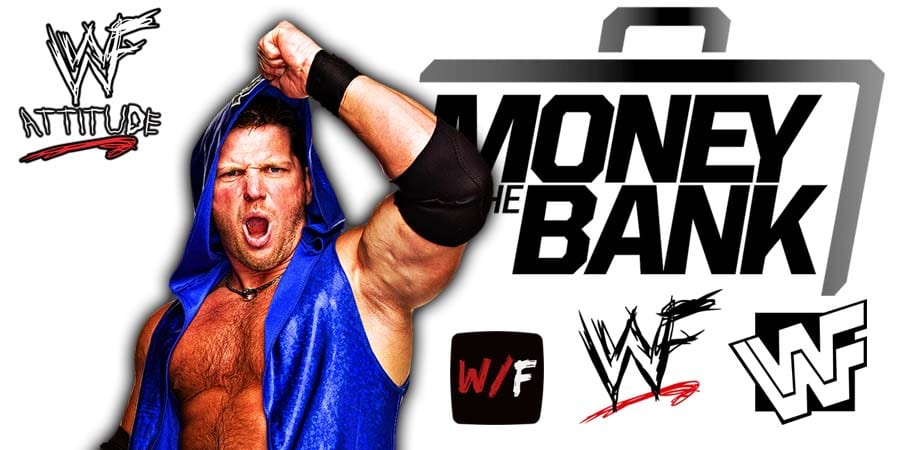 • Title Match Moved To Money In The Bank

AJ Styles & Omos were scheduled to defend their RAW Tag Team Titles against The Viking Raiders (Erik & Ivar) on next week’s RAW.

However, that match has now been moved to this Sunday’s Money In The Bank 2021 pay-per-view.

Below is the updated match-card for this Sunday’s pay-per-view:

– Men’s Money In The Bank Ladder Match: Ricochet vs. John Morrison vs. Riddle vs. Drew McIntyre vs. Big E vs. Kevin Owens vs. Seth Rollins vs. King Nakamura

– Women’s Money In The Bank Ladder Match: Asuka vs. Naomi vs. Alexa Bliss vs. Nikki A.S.H vs. Zelina Vega vs. Liv Morgan vs. Natalya vs. TBA

Also Read: Sonya Deville Could Make Her In-Ring Return This Sunday At Money In The Bank 2021

This episode was broadcasted from the Verizon Wireless Arena in Manchester, New Hampshire and featured matches & storyline segments on the road to the ‘WWE SummerSlam 2004’ PPV.