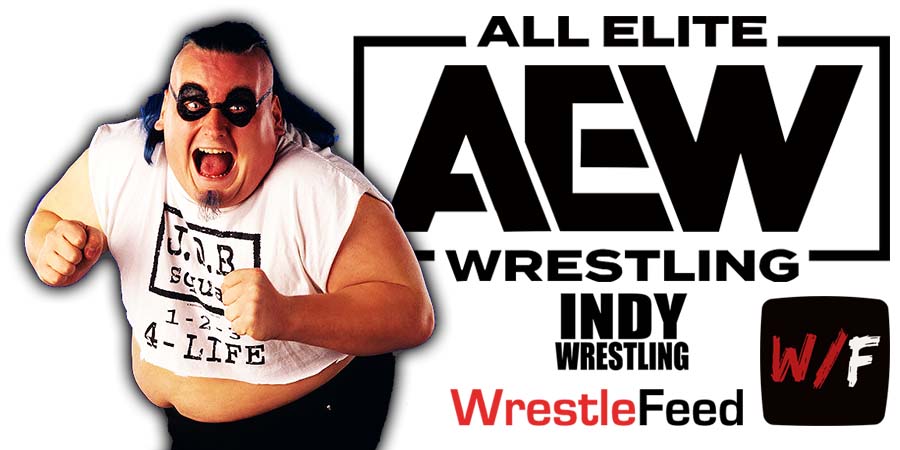 ECW/WWF Veteran The Blue Meanie made his AEW debut as well, who came out during the match to support Crowbar. 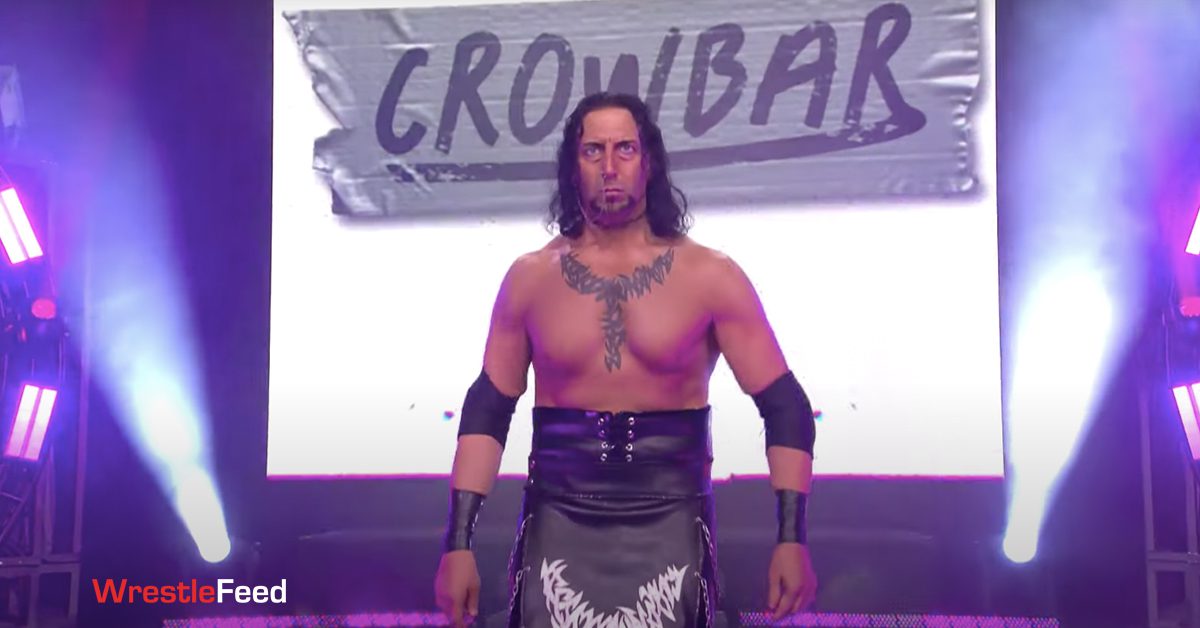 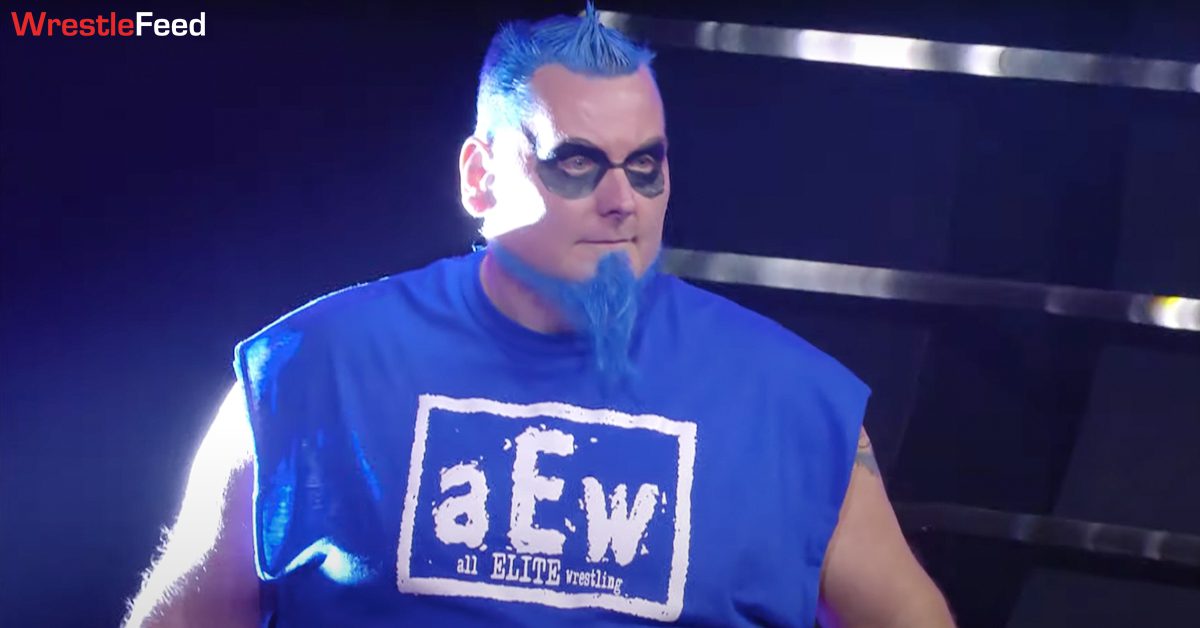 This match aired tonight on YouTube, and Janela defeated Crowbar. You can watch it below:

In World Championship Wrestling, Crowbar and his tag team partner David Flair were managed by Daffney, who took her own life on September 1, 2021 (RIP).

Under the name Devon Storm, he also wrestled for the World Wrestling Federation back in the day, when he was a part of the Light-Heavyweight division in 1997 and did several jobs on WWF Shotgun Saturday Night in 1998 & 1999.

Are we going to see Crowbar in more matches in AEW? We’ll keep you updated here on WWFOldSchool.com and on our WrestleFeed App.

It was LIVE from the Georgia Dome in Atlanta, Georgia and featured matches, interviews & storyline segments on the road to the ‘WWF No Mercy 1999’ PPV.