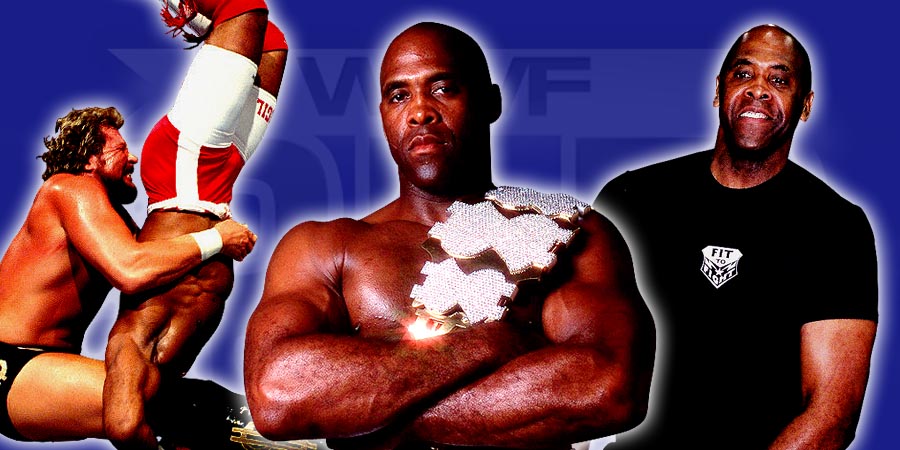 After reading all these lies, you will probably ask yourself: “Is Virgil ever telling the truth?”

The lies on this list are all well documented and he has actually told all of them at least once. The thing is, whether he is lying on purpose or just has very bad memory, some of these lies are just hilarious.

Way too funny, not to put them out for everybody to see.

23. “I had the Million Dollar Belt about a year after I won it”

Virgil held the title for 77 days before Repo Man returned it to Ted Dibiase.

It’s a replica belt, yet he claims it’s worth 4x more than the original Million Dollar belt.

21. “I was the first african american graduate of the university of Virginia”

Strangely Virgil couldn’t name a building or any of the stadiums and much less did he know about grounds or years.

Iowa? Didn’t he just say he went to Virginia?