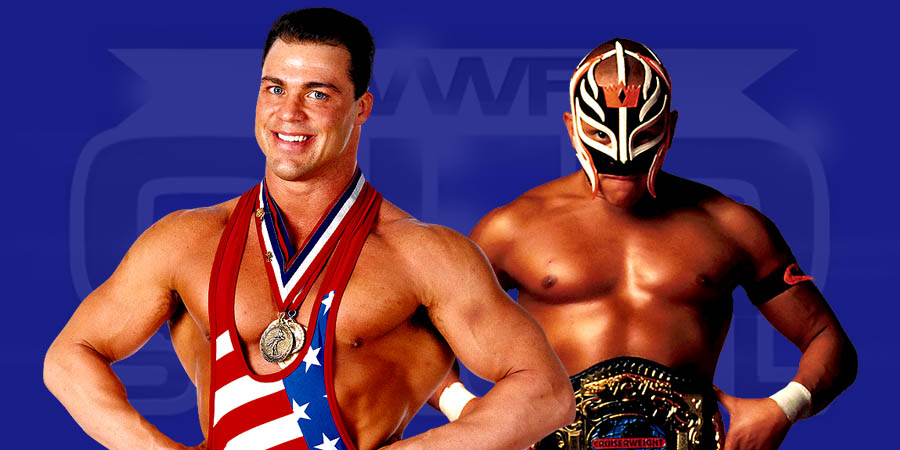 7. Kurt Angle vs. Rey Mysterio Happening Soon
Former WWE Champion Kurt Angle will be wrestling his first post-TNA match against Rey Mysterio on March 20 at “UR Fight” iPPV from the Celebrity Theatre in Phoenix, Arizona. This event will also feature a MMA fight between Dan Severn & Ken Shamrock, Chael Sonnen vs. Michael Bisping in a grappling match and boxer Roy Jones Jr. vs. a fan with $100,000 up for grabs if the fan wins.

A blockbuster announcement has been promised for Angle-Mysterio match.

6. Favorites To Win At This Sunday’s Fastlane 2016

Below is the list of favorites to win their matches at this Sunday’s Fastlane 2016 PPV: