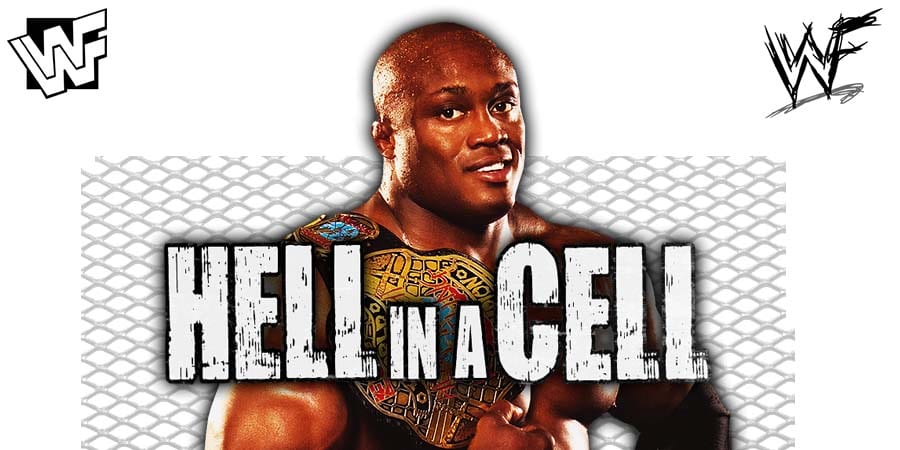 On this day in Pro Wrestling history on May 17, 1998, Ted Turner’s World Championship Wrestling aired ‘WCW Slamboree 1998’ LIVE on PPV from The Centrum in Worcester, Massachusetts.

During last night’s WrestleMania Backlash pay-per-view, WWE revealed that Hell In A Cell 2021 pay-per-view will take place on June 20.

Just like last year, this year’s PPV is also scheduled to feature 3 Hell in a Cell matches.

The currently planned Hell in a Cell matches for next month’s show are:

We’ll keep you updated if anything changes.