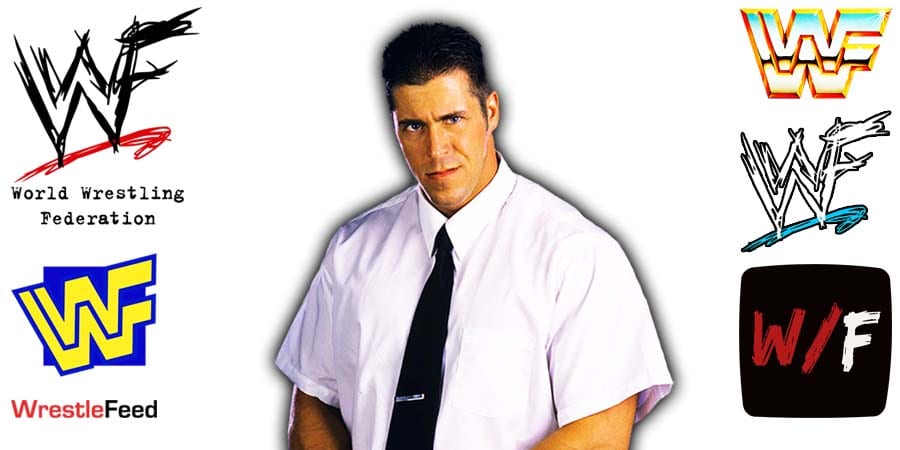 WWF Veteran Stevie Richards was recently interviewed by Chris Van Vliet. He discussed his former stable Right To Censor, which consisted of himself, Bull Buchanan, Val Venis, Ivory and The Goodfather.

This heel WWF faction existed between July 2000 and June 2001, but is still being talked about today.

It was obviously supposed to be a political statement against the Parent Television Council. It was supposed to really be something of a middle finger and an ‘FU’ to that.

But also at the same time, it gave me the opportunity to really look at myself and have people look at me in a completely different light, that I can talk, and I can talk in this vein, not just the silly comedy.

There’s a lot of things I think that I’ve done that had more legs, and I look at this in the vein of getting babyfaces over. I don’t look at it as a run of getting myself over. The heels are strictly there to really, in the end, get babyfaces over.

We could have gotten a lot more babyfaces over. It felt a lot longer than a year because we were out there so much on everything. And it was really only about a year, maybe a year and a couple months.

I think we could have gone another year, just to springboard everybody into a different position.”