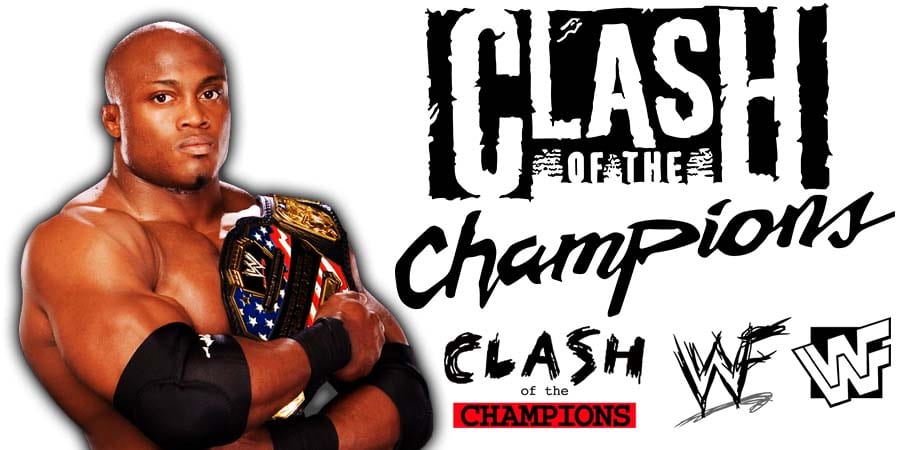 It included matches featuring the SmackDown! Superstars on the road to the ‘WWE Unforgiven 2002’ PPV. 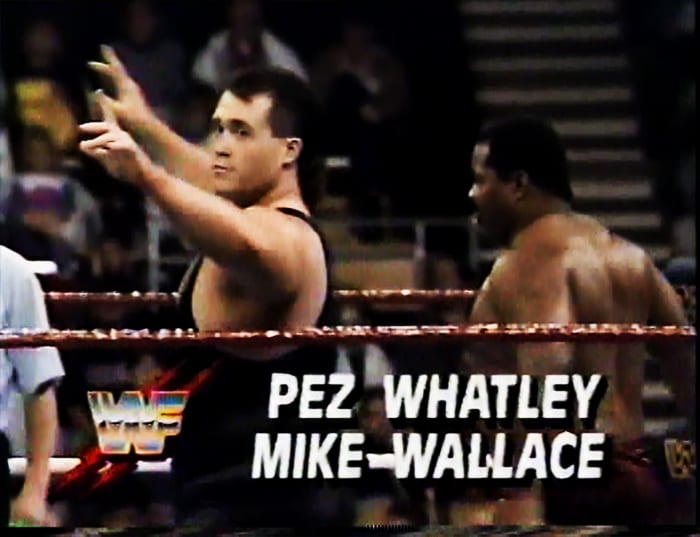 On tonight’s episode of RAW, the RAW Tag Team Title, the RAW Women’s Title, and the United States Title matches for this Sunday’s WWE Clash Of Champions 2020 pay-per-view were made official.

Zelina Vega defeated Mickie James to become the #1 Contender for the RAW Women’s Championship. Asuka vs. Vega was then announced for the Clash Of Champions Kickoff Show.

Also, Bobby Lashley will defended his US Title against the former champion, Apollo Crews.

Below is the updated match-card for WWE Clash Of Champions 2020: