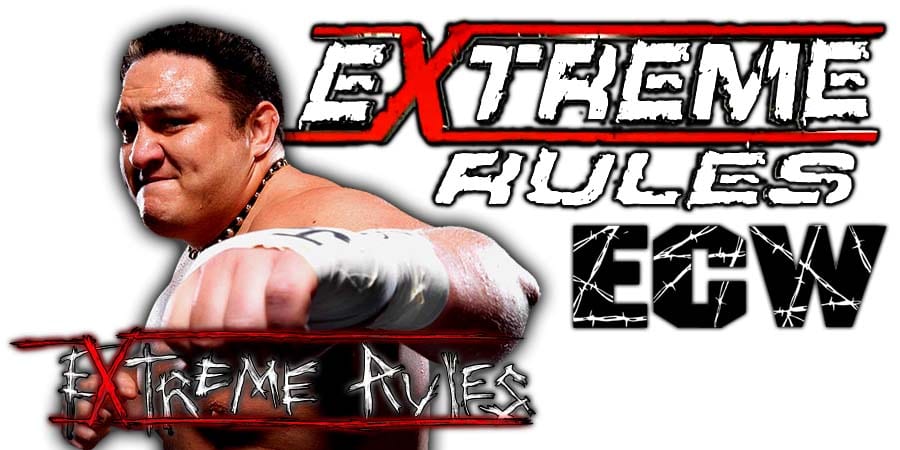 After losing his United States Championship to Ricochet at WWE Stomping Grounds, Samoa Joe has been on the hunt for Kofi Kingston’s WWE Championship. Over the past few weeks, things have heated up between Kofi Kingston and Samoa Joe.

Joe vs. Kingston was announced the night after the Stomping Grounds pay-per-view. Since then, the two have been trying to get the upper hand each week they come face to face. The Samoan Submission Machine is set to face Kofi Kingston for the WWE Title at the Extreme Rules 2019 pay-per-view this Sunday night.

Kofi’s current title reign has been nothing short of superb so far, but this feud has all the makings of being the best feud of his current reign as WWE Champion. Joe has brought out the best of Kofi’s babyface character since he won the WWE Championship.

In this article, let’s take a look at three reasons why Samoa Joe might win his first WWE Championship at this Sunday at Extreme Rules 2019. 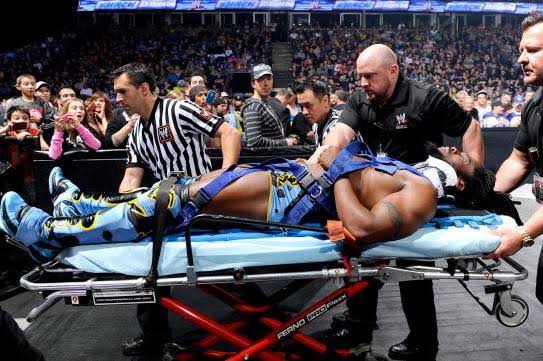 Kofi Kingston has been dealing with a back injury over the past couple of weeks. Recently at a house show in Glenn Falls, an announcement was made that Kingston won’t be competing at the event due to an injury.

He did not wrestle on RAW and SmackDown this week as well. Kingston did wrestle on WWE’s live event on July 6th in Utica (that’s where he got injured).

Kofi is still set to defend his title at Extreme Rules.

If the injury is major, WWE will be forced to put the title on Samoa Joe. There were also rumors that Vince McMahon has decided to end his title reign sooner than expected (due to The New Day’s merchandise sales dropping), and this Sunday night might just be the time to pull the trigger.

WWE may not take any risks and go for the safe option, which is to make Samoa Joe win the WWE Title at Extreme Rules.