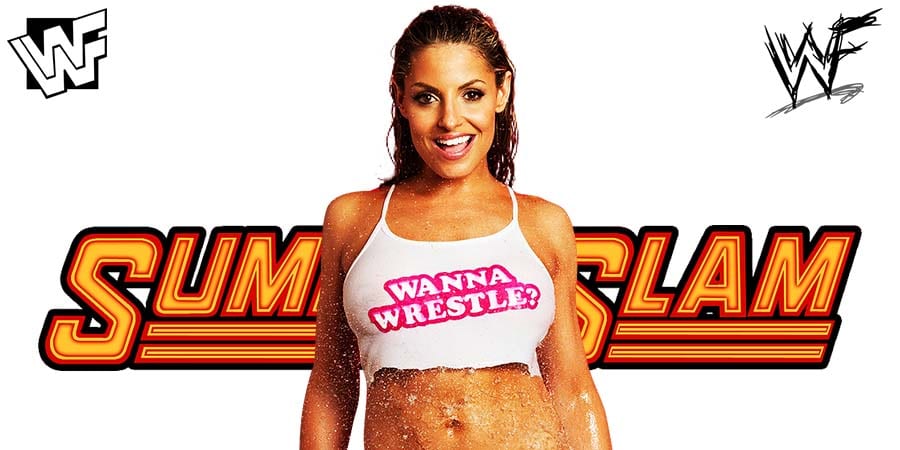 Charlotte Flair was highly disappointed after losing her match to Ember Moon two weeks ago. Following her loss, Flair said in a backstage interview that she would get herself a better opponent than any woman on the main roster, at SummerSlam 2019.

Flair lived up to her statement, and did what the WWE Universe expected. Trish Stratus flew from Canada a couple of weeks ago to attend The King’s Court with Jerry “The King” Lawler on SmackDown. Flair capitalized on the opportunity, and came out to confront the seven-time WWE Women’s Champion.

"To BE the woman, you have to BEAT the woman!"@trishstratuscom has ACCEPTED @MsCharlotteWWE's #SummerSlam challenge! #SDLive pic.twitter.com/sZbDU1SWwL

Flair disrespected Stratus and challenged her to a match at SummerSlam. Stratus gave a befitting reply to The Queen and accepted her challenge.

This week on RAW, Trish Stratus teamed up with Natalya to face Becky Lynch and Charlotte Flair. Stratus and Nattie lost the match by disqualification after Natalya did not let go Lynch off of the Sharpshooter. Flair tried to get her hands on Stratus, but failed in her attempt.

She disrespected Stratus again on the following night on SmackDown, but was slapped by Stratus.

In this article, let’s take a look at 3 reasons why Trish Stratus should beat Charlotte Flair at SummerSlam. 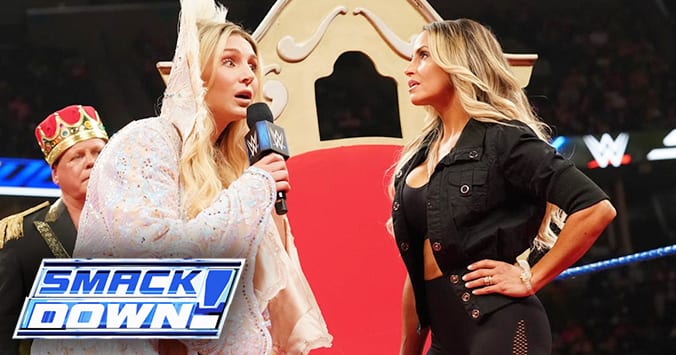 Stratus won her retirement match against Lita. WWE should not ruin her record of leaving the company as a winner, and keep it the same at SummerSlam. Besides, Charlotte Flair doesn’t really need this win.

The Queen has received a huge push from WWE. Every year, she wins at least one title. Her push could continue at SummerSlam, by defeating Trish Stratus in her hometown. However, WWE should not go with Flair as the winner in this bout. She’s not a wrestler who needs a big win to give her career a boost. She’s already one of the most successful women in the company.

A loss against Stratus won’t do any damage to her, neither would it make her lose any credibility. She’s already been on a roll this year, as she main evented WrestleMania back in April and also won the SmackDown Women’s Championship from Asuka before that.