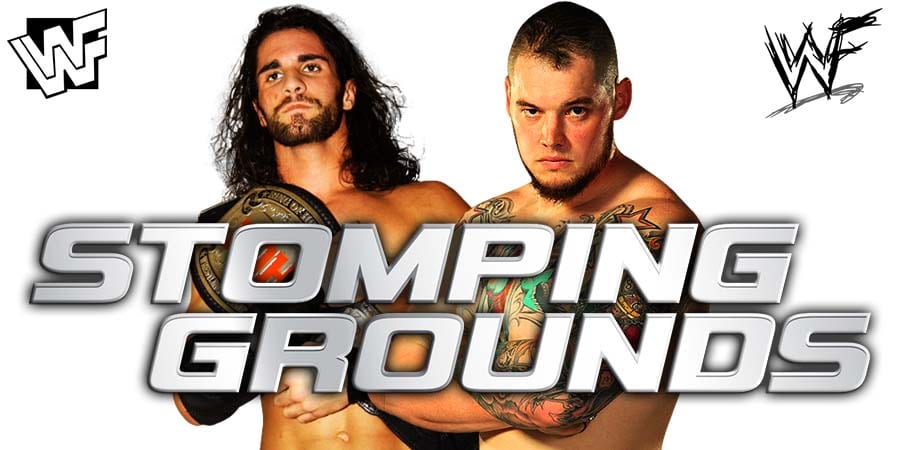 Seth Rollins vs. Baron Corbin is currently one of the main feuds in the WWE right now. The two have been feuding since Corbin confronted Rollins on an episode of RAW on the road to WWE Super ShowDown. The Universal Champion defeated Corbin via pinfall at the event.

The two are set to face each other again at WWE Stomping Grounds this Sunday.

Rollins and Corbin got a proper feud last month, but the two have despised each other since Corbin became the General Manager of RAW.

Here I discuss three reasons why this rivalry must end at the upcoming Stomping Grounds PPV.

3. Lack Of Interest From The Fans

It’s true that a majority of the crowd does not want Baron Corbin to feud with Seth Rollins, that too while Rollins is the Universal Champion. Most fans hate Corbin, and the hate increased even more since Corbin replaced Kurt Angle as the General Manager of RAW.

Most fans expected Rollins to be in a meaningful rivalry with another top guy after becoming the Universal Champion, which is why they are disappointed even more. WWE has been suffering from low ratings for a while now which is also a hint that they’re wrong somewhere. The two guys are also very different in their in-ring styles.

Corbin/Rollins just doesn’t sound like a rivalry which can headline a PPV.