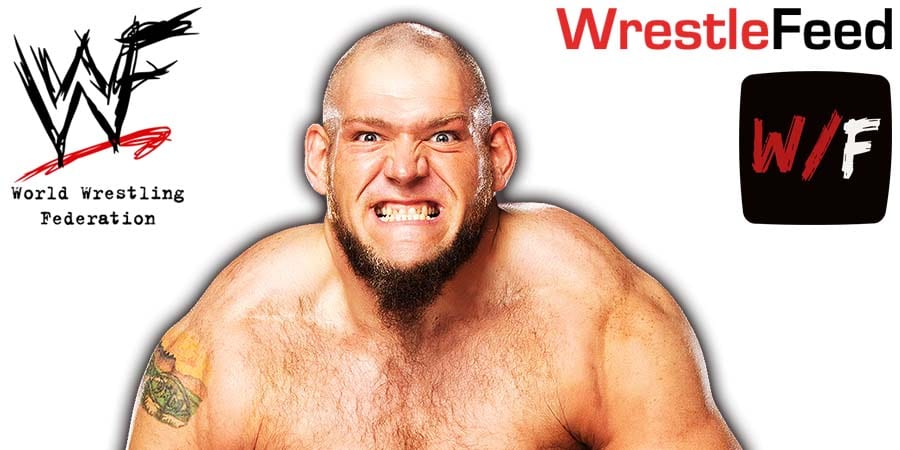 On tonight’s episode of SmackDown, Matt Riddle teamed up with Jeff Hardy to defeat The Miz & John Morrison in a tag team match.

After the match, Lars Sullivan made his return to WWE programming from injury after over a year.

Earlier in the night, Kofi Kingston and Xavier Woods also made their return. Stephanie McMahon then announced that they will face Cesaro & Shinsuke Nakamura for the SmackDown Tag Team Championship tonight.

– The Equalizer vs. Alex Gibson