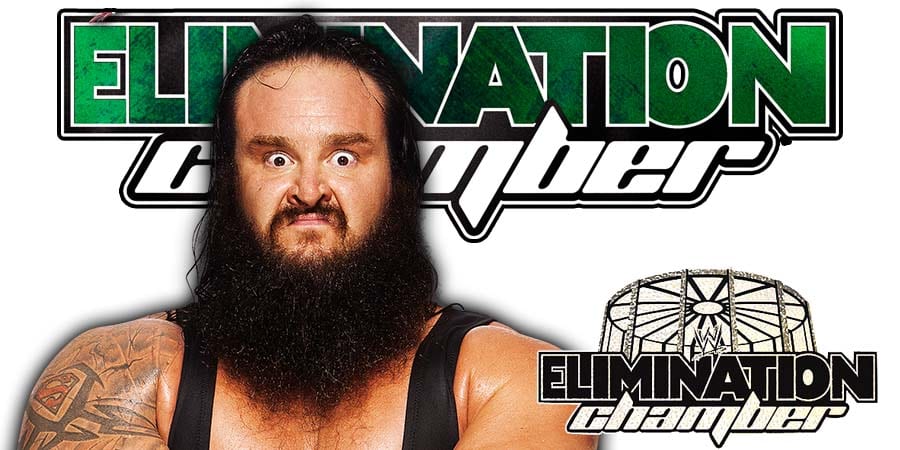 3. Earthquake vs. The Black Phantom

5. Men on a Mission vs. The Brooklyn Brawler & Steve Smyth

On tonight’s post-Super ShowDown 2020 edition of SmackDown, Braun Strowman and Shinsuke Nakamura had a contract signing for their Intercontinental Championship match at Elimination Chamber 2020.

Strowman said he doesn’t care what’s in the contract, as he’s pretty sure he’ll have to fight all 3 of them anyway (Nakamura, Sami Zayn & Cesaro).

This led to Zayn making this Title match a 3 on 1 Handicap match. The heels attacked Strowman after this and suplexed him through a table.

After Roman Reigns confronted Universal Champion Goldberg in the opening segment of tonight’s SmackDown, WWE has already made this match official for WrestleMania 36. 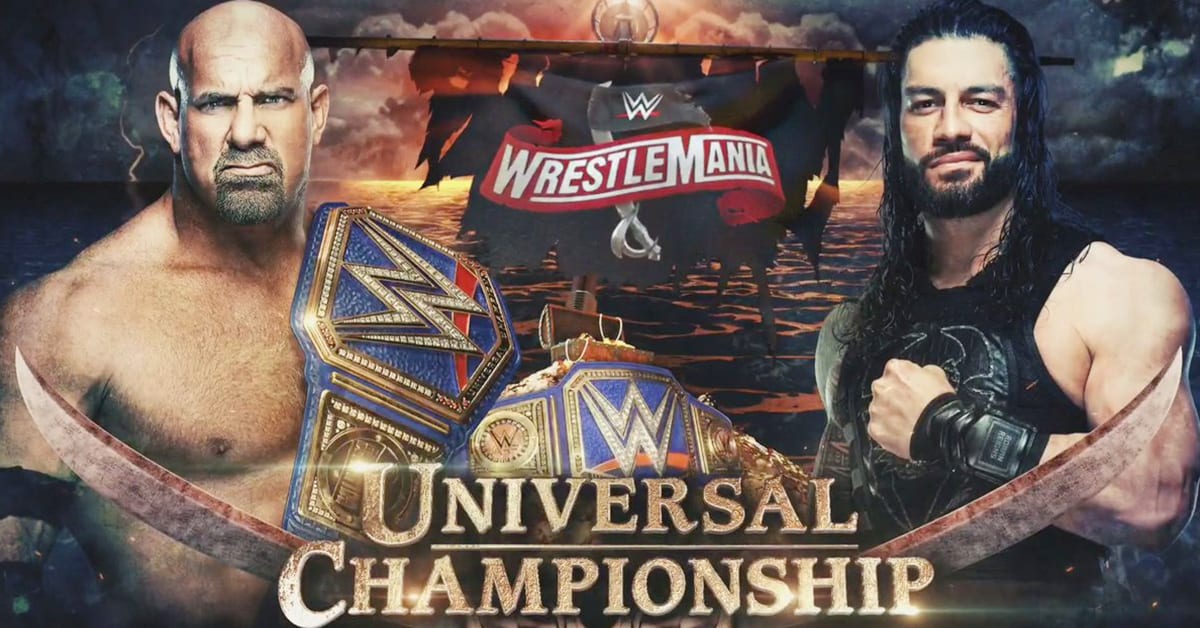 There will be no #1 contenders Elimination Chamber match now.