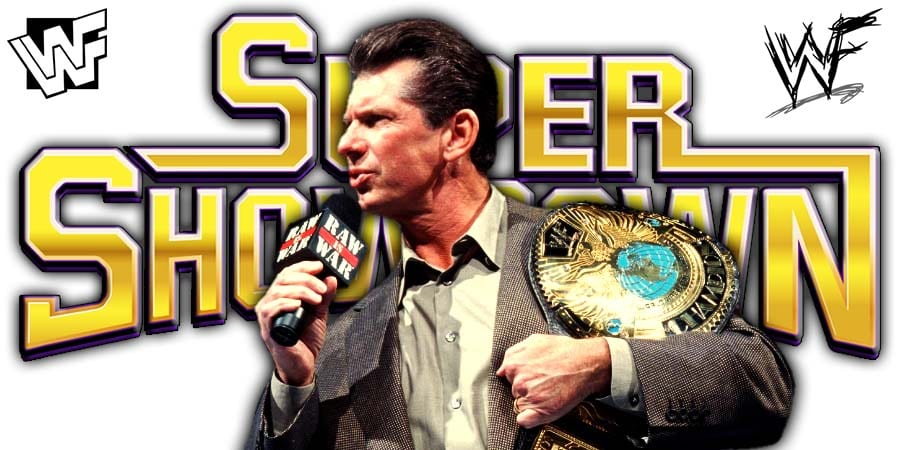 1. Contract signing between Hulk Hogan & Andre the Giant for their title match at WrestleMania III

WWE Hall of Famer Goldberg defeated “The Fiend” Bray Wyatt to become the new Universal Champion, and he will now defend the Title at WrestleMania 36.

The match that’s now set to take place for the Universal Championship at WrestleMania 36 is Goldberg vs. Roman Reigns.

Vince McMahon’s plan has always been for Reigns to capture the Universal Title at WrestleMania 36 (a title that he was forced to relinquish back in 2018 due to leukemia).

However, Vince knows Reigns would’ve been heavily booed if he beat The Fiend at WrestleMania.

So Vince ended up changing the plan, and booked Goldberg to defeat The Fiend to capture the Universal Title, while being fully aware that Goldberg would draw massive heat for this on Social Media.

By making this move, Vince McMahon is reportedly confident that Reigns is going to get a massive babyface reaction when he defeats Goldberg to win the Universal Championship at WrestleMania 36, especially since WrestleMania is taking place in Florida and that’s where Roman is from.

WATCH: The Undertaker Having Fun With His Daughter (Part 1):