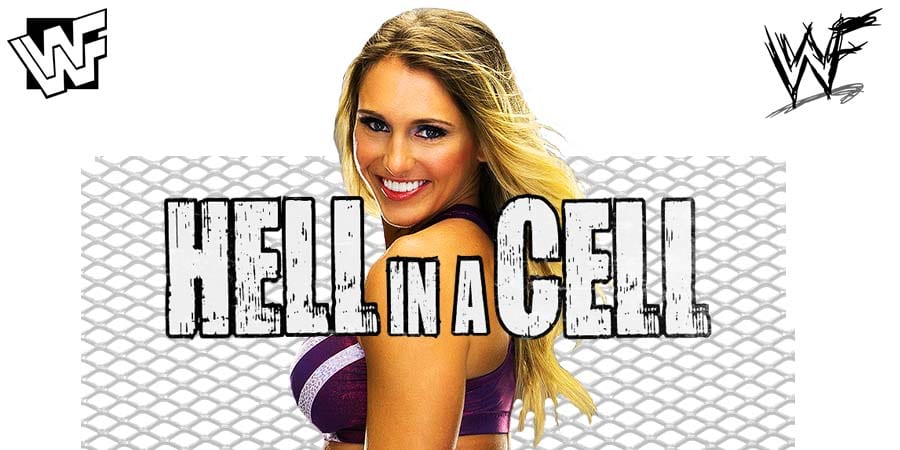 WWE’s annual Hell In A Cell pay-per-view is just weeks away and it promises to be an exciting night of wrestling. Both RAW and SmackDown have been on fire these past few weeks and will be having a number of intriguing matches going into the event.

With just two weeks left until the event, WWE will have to fire from all cylinders to get the fans hyped up for the event. Three matches have already been announced for the pay-per-view which include Seth Rollins vs. ‘The Fiend’ Bray Wyatt for the Universal Championship and Sasha Banks vs. Becky Lynch for the RAW Women’s Championship. Both the matches are set to take place inside Hell In A Cell.

There’s a huge possibility that the WWE Championship won’t be defended at the event if Brock Lesnar wins it on SmackDown’s premiere on FOX.

In this article, let’s take a look at 4 matches that could happen at Hell In A Cell 2019. 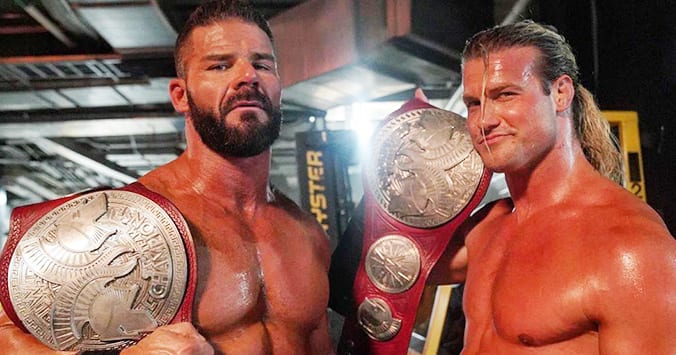 The unlikely alliance between Robert Roode & Dolph Ziggler proved to be very successful as they captured their first RAW Tag Team Championship at Clash Of Champions. With Seth Rollins and Braun Strowman out of the title picture, Ziggler and Roode will be looking for new challengers on the road to Hell In A Cell.

When Roode & Ziggler won the opportunity for a RAW Tag Team Championship match at Clash Of Champions, Gallows & Anderson and The Viking Raiders were disqualified from the same match earlier that night. Since then, the two teams have been trying to take each other down to prove themselves worthy for a shot at the RAW Tag Team Titles.

The Viking Raiders have dominated almost every team in the RAW tag team division and defeated The Good Brothers on this week’s RAW, so they will most probably challenge The Glorious One and The Showoff at Hell In A Cell 2019.