The Phenomenal One has crossed 100 days as the United States Champion, thus making his third reign with the title his longest one yet. He defeated Ricochet at Extreme Rules back in July to capture the title.

His next title defense will be at WWE Crown Jewel 2019 this Thursday in Riyadh, Saudi Arabia. A 20-Man Battle Royal will take place at the event – with the winner getting an opportunity to face Styles for the United States Title later that night.

In this article, let’s take a look at 4 wrestlers who could win the Battle Royal to challenge AJ Styles for the United States Championship. 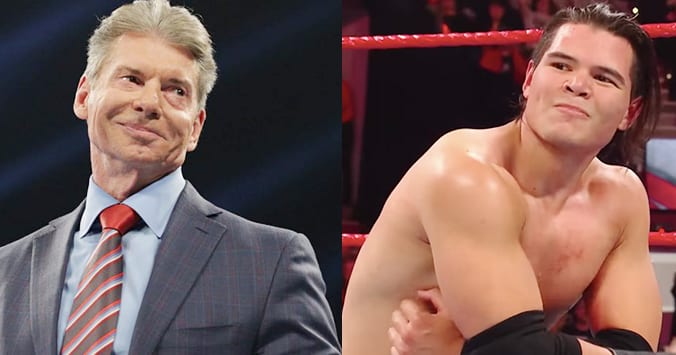 Although he could not do much on 205 Live, Humberto Carrillo announced his arrival on the main roster in fashion when he faced Seth Rollins on the first RAW after the 2019 Draft. He had a pretty great match with the Universal Champion, which earned him respect of The Beast Slayer.

Not only was he praised by the Universal Champion, but he has also reportedly impressed the Chairman of WWE, Vince McMahon. According to Brad Shepard, McMahon is high on Carrillo.

Carrillo will probably compete in the 20-Man Battle Royal this Thursday. There’s a possibility that he wins the match to start a decent face vs. heel feud with Styles, as he can be quite over with the fans.

In addition, it’ll give him more exposure and a solid chance to be a part of the mid-card on RAW.