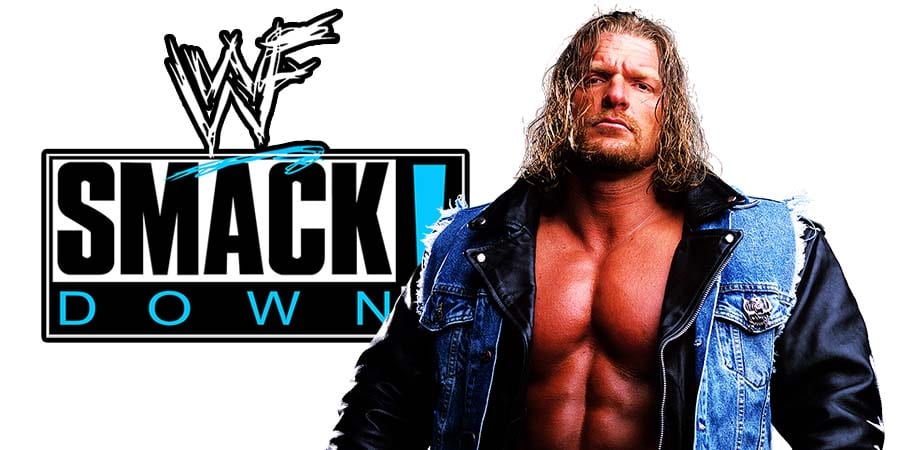 Since the day he stepped foot in the WWF/E, Triple H made a huge impact in the company. He’s a WWE Hall Of Famer, 14-Time World Champion, 5-Time Intercontinental Champion, 3-Time Tag Team Champion, 2-Time Royal Rumble winner and a 1-Time King Of The Ring.

Currently, The Game serves as the COO of the company on TV and holds the position of Executive Vice President of Global Talent Strategy and Development. He’s the mind behind the successful third brand of WWE, NXT.

This year will be the 25th year of Triple H in the WWE. WWE has announced that they’ll be celebrating The Game’s 25th anniversary with the company tonight on SmackDown.

While WWE will probably air promos of Triple H’s biggest moments throughout the night, here are 4 things he himself could do tonight. 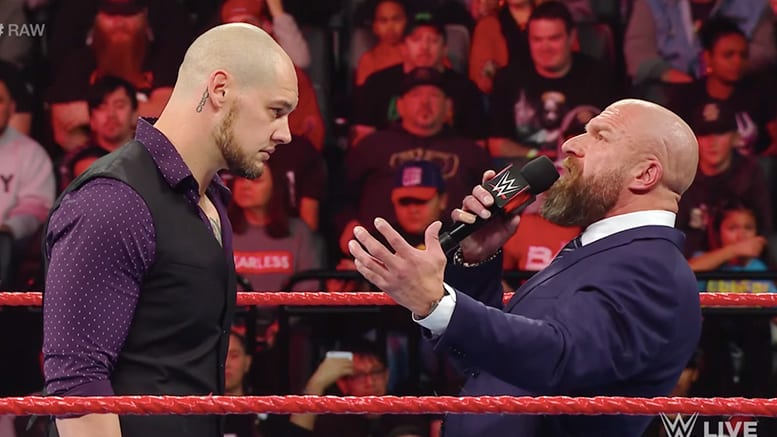 Since winning the King Of The Ring last year, Baron Corbin has been on a roll in the WWE. He’s arguably the best heel WWE has right now, as he’s one of the few who’s really hated by the fans.

Whenever WWE needs to get a pop for a babyface or a legend, they go for Corbin. Corbin was also used by WWE for a segment with The Rock on SmackDown’s premiere on FOX last year.

He could be used once again for a segment with Triple H tonight on SmackDown. Although Corbin is set to face Drew Gulak tonight, WWE could still use him for another segment.

Triple H is known as the King Of Kings, but Corbin is the King on the blue brand. He could come out to confront Triple H, and get a Pedigree in return.

Corbin and Triple H last crossed paths when DX and NXT invaded SmackDown before Survivor Series, with DX taking out Corbin in the end.