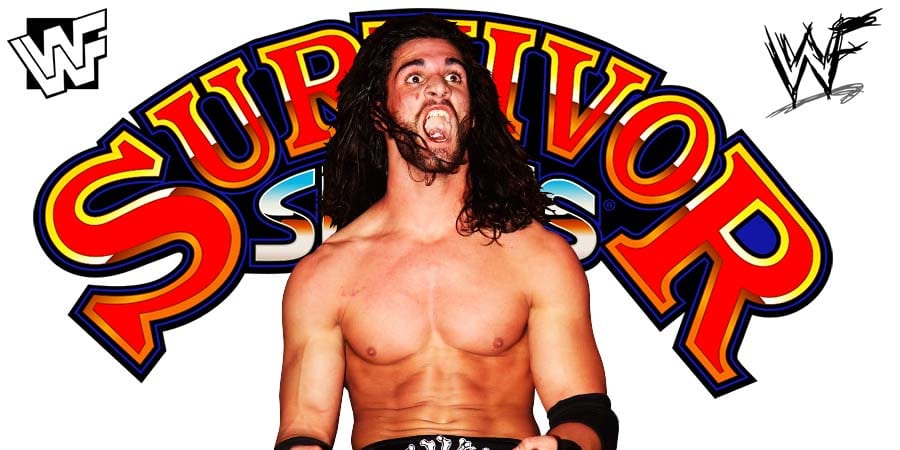 The Survivor Series pay-per-view is just two weeks away. The build-up like last year, has been shorter thanks to Crown Jewel. The build-up is short but it has been intriguing so far due to the fact that NXT will be a part of the brand war this year.

RAW, NXT and SmackDown have been firing shots at each other over the past week to gain momentum heading into Survivor Series.

Last week on RAW, Seth Rollins was confronted by Triple H and his men from NXT, which led to him facing Adam Cole in the main event for the NXT Championship.

The former Universal Champion was taken down by The Undisputed Era just when he started overpowering Cole. He’s ready to lead RAW against SmackDown and NXT as WWE announced that ‘The Beast Slayer’ will be the captain of Team RAW heading into Survivor Series.

Tomorrow on #RAW, the full men's Team RAW at #SurvivorSeries, captained by @WWERollins, will be revealed! Who will join the 'Beastslayer' on the red brand's team? pic.twitter.com/PldKBqnKle

In this article, let’s take a look at 4 wrestlers who could join Team RAW. 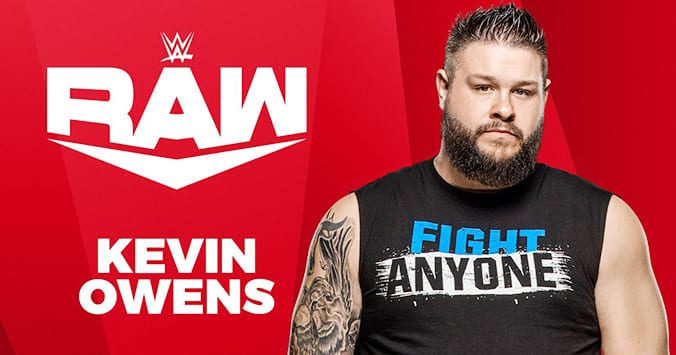 The Prizefighter hasn’t been seen much on WWE programming since ending Shane McMahon’s career on SmackDown’s premiere on FOX. The last time he appeared was to help The Street Profits against The O.C on RAW.

Last month, the Allstate Arena in Rosemont, Illinois advertised the Team RAW vs. Team SmackDown match in which Kevin Owens was advertised as one of the members of Team RAW. Seth Rollins may choose Owens as well because the team will need some babyfaces too.

WWE has a trend of having surprise picks for some teams every year on the road to Survivor Series. Owens can play out as one of the surprise picks this year as he hasn’t been on TV for almost a month now.