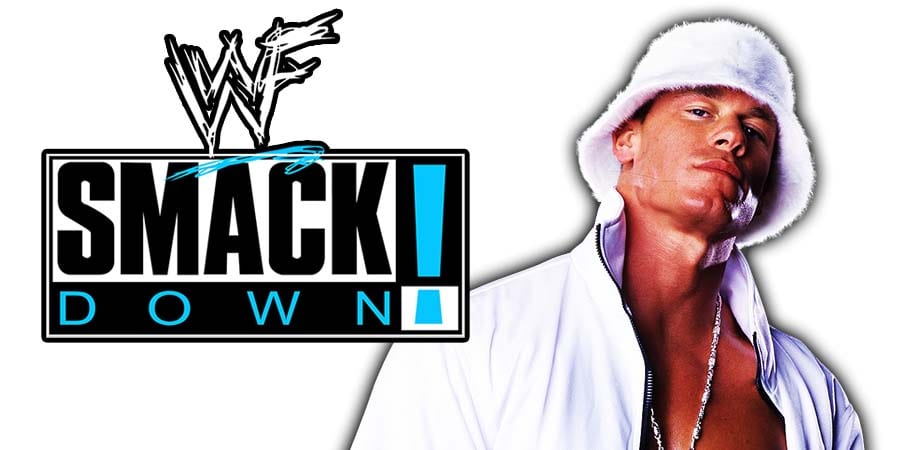 During his last 2 years in the WWF (1984 & 1985) he was mainly used as a “Jobber To The Stars” to put over big names like Don Muraco, Bob Orton Jr., Randy Savage, Adrian Adonis, King Kong Bundy, Bret Hart and Jesse Ventura, but also gained a few wins in between over wrestlers like Steve Lombardi, Charlie Fulton and Rene Goulet.

16 Time WWE World Heavyweight Champion John Cena hasn’t been seen on WWE programming since his appearance at RAW Reunion last summer. He kicked off the historic show with a segment featuring The Usos and WWE Hall Of Famer Rikishi.

After being off WWE programming for 7 months, John Cena will be returning on the February 28th episode of SmackDown, the night after Super ShowDown. It is expected that we’ll get to know his role at WrestleMania 36 upon his return.

He wasn’t a big part of “The Grandest Stage Of Them All” last year, but he’s expected to play a major role at the event this time. Cena is reportedly being allowed to decide what he wants to do at this year’s Showcase Of The Immortals.

So without further ado, let’s take a look at 5 angles John Cena could be a part of on his return. 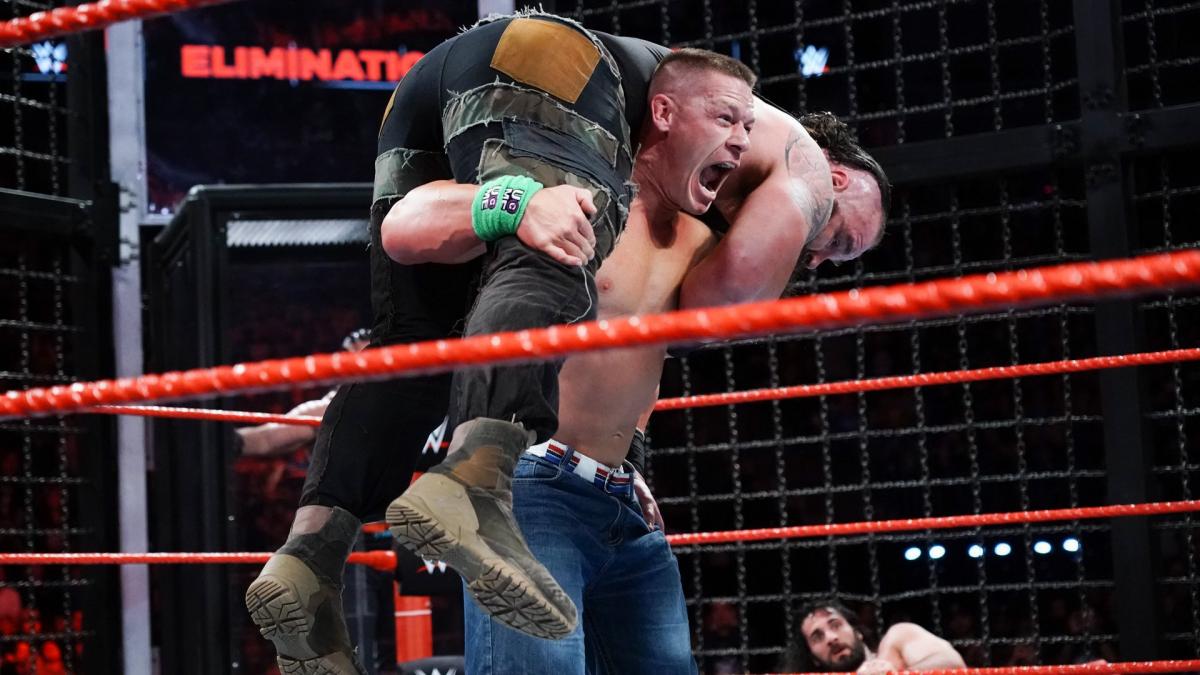 Cena’s next appearance in the Elimination Chamber match could be next month, where the #1 contender for the Universal Championship is expected to be crowned.

His return is set to take place just 10 days before this year’s Elimination Chamber pay-per-view, which could be a hint that he’s going to participate at this year’s event.