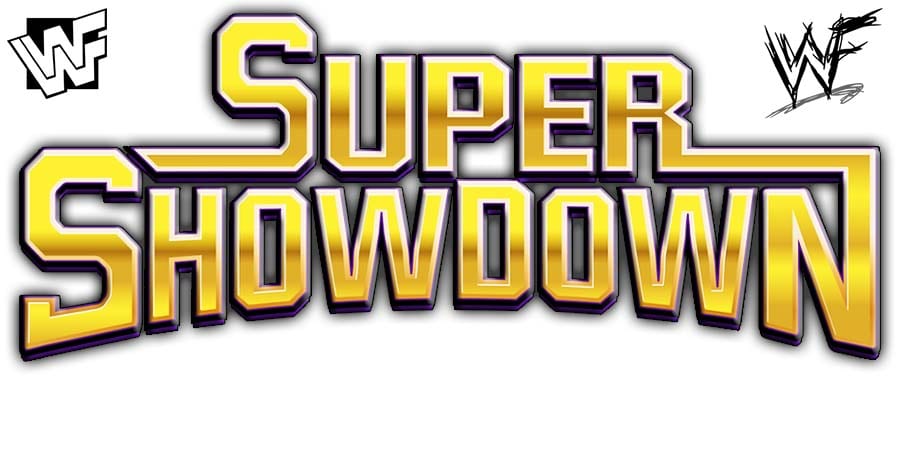 The second WWE pay-per-view on the road to WrestleMania 36, and the first Saudi Arabia event of 2020, WWE Super ShowDown, will take place at the King Fahd International Stadium in Riyadh, Saudi Arabia in just a week.

Every time WWE goes to the Kingdom, several legends are booked for the event. One of the reasons why WWE books them is that the Crown Prince of Saudi Arabia considers them special attractions and is also a huge fan of them. Another reason why WWE brings part-time wrestlers back for the event is because some full-timers refuse to go there.

In this article, let’s take a look at the wrestlers who won’t be at WWE Super ShowDown 2020 due to controversial reasons. 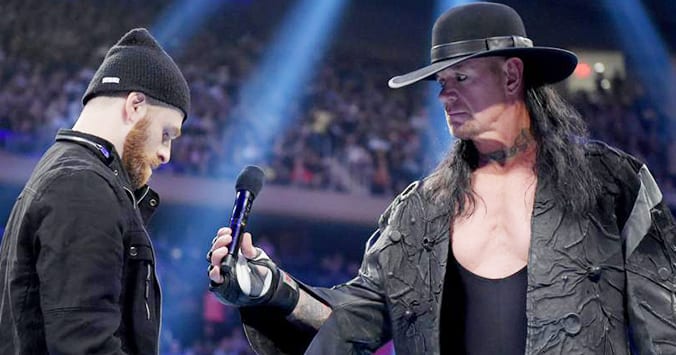 Sami Zayn is one of the wrestlers who has never competed in the Kingdom Of Saudi Arabia. Zayn’s absence from all the events in Saudi Arabia has to do with his Syrian roots.

Syria and Saudi Arabia have had strained relations for almost a decade. WWE claimed back in 2018 that Sami Zayn won’t be competing at Saudi events in an effort to respect the country’s local culture.

The company released a statement on the matter, saying, “WWE is committed to embracing individuals from all backgrounds while respecting local customs and cultural differences around the world.”