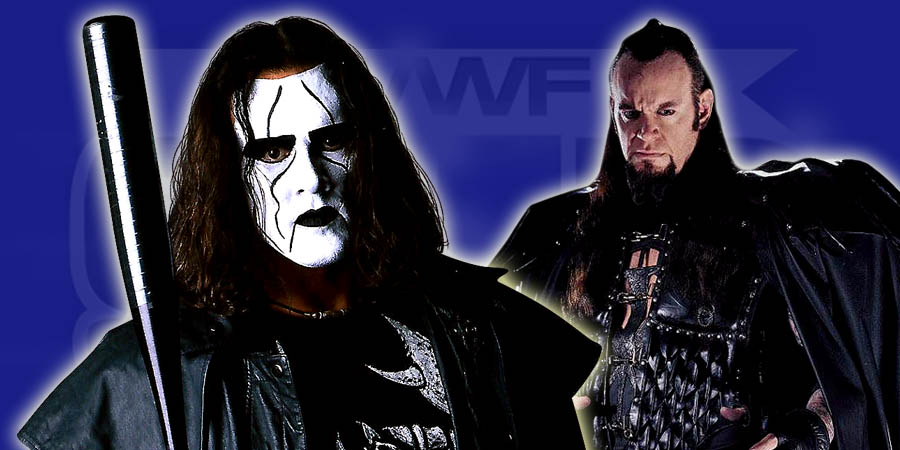 WrestleMania 32 is just 2 months away. Some fans are excited as usual for the year’s biggest show, while some are critical of this event.

Let us take a look at 5 bad things that might happen during WrestleMania 32 weekend:

“The Icon” Sting will be inducted into the WWE Hall of Fame Class of 2016, on the night before WrestleMania 32.

WWE had plans for Sting to face Bray Wyatt at WrestleMania 32, but Sting suffered a very serious injury at Night of Champions 2015, which might turn out to be his last match.

Although WWE hasn’t announced that Sting is retired, he might make an official announcement during his Hall of Fame speech that he’s done.