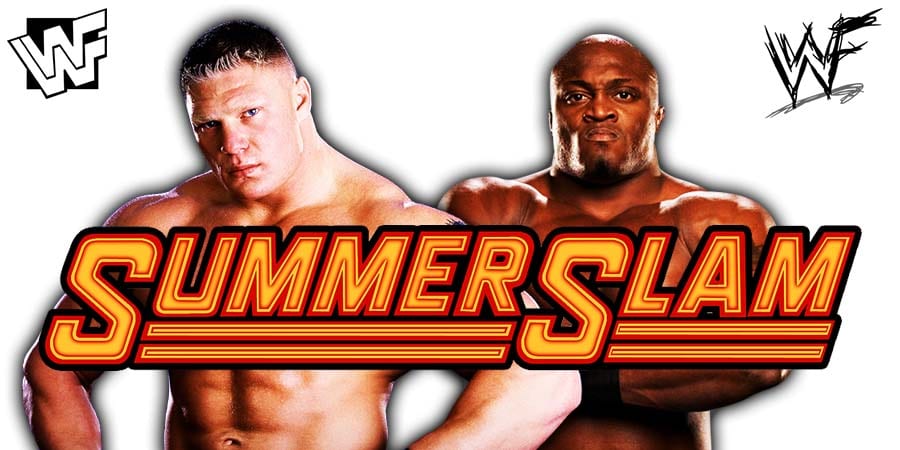 The Biggest Party Of The Summer, WWE SummerSlam 2020, is less than two months away, and WWE will be planning to make it as big as possible.

With the ongoing situation due to the Coronavirus pandemic, WWE needs bigger stars more than ever to catch the attention of their fan base. A big event like SummerSlam requires a star-studded match-card, so expect WWE to have some big matches at the event.

Here are 5 big matches WWE might be planning for SummerSlam 2020. 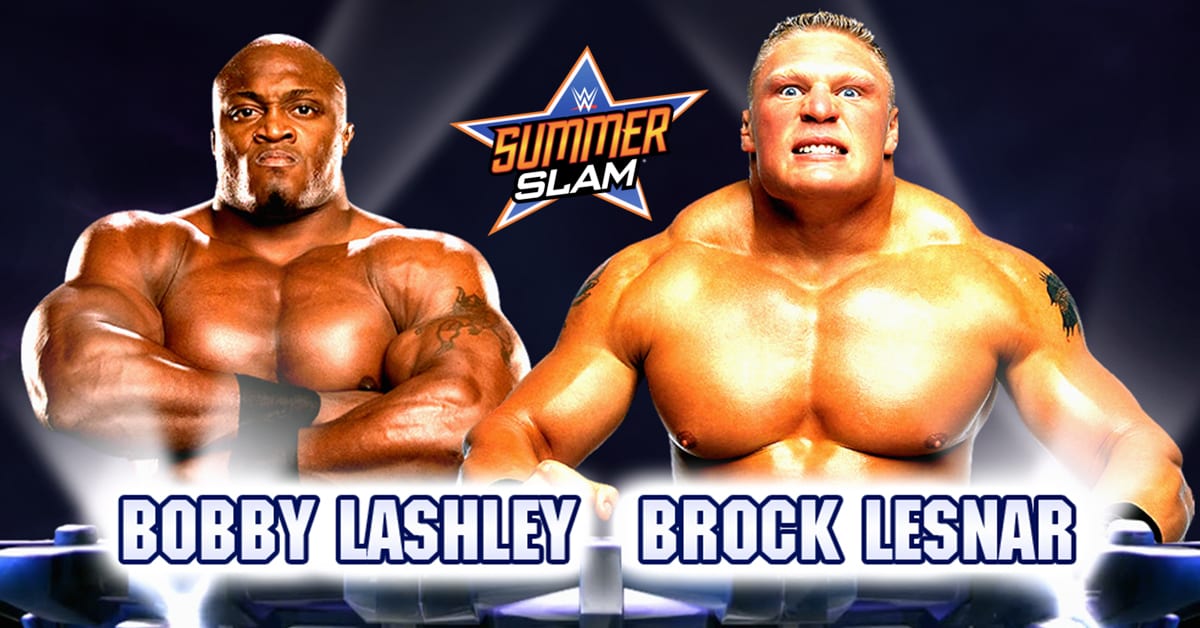 The Beast Incarnate hasn’t been seen on WWE programming since dropping the WWE Championship to Drew McIntyre at WrestleMania earlier this year. On the other hand, The All Mighty has joined forces with MVP to become a dangerous heel.

Bobby Lashley’s only aim in WWE since his return has been a one-on-one match with Brock Lesnar.

Lesnar is rumored to return a couple of weeks before SummerSlam, and he’ll most likely go after the WWE Champion, unless WWE wants him in a non-Title match.

As WWE has built up Lashley pretty strong this time, SummerSlam is the best place to have the Lesnar vs. Lashley match.